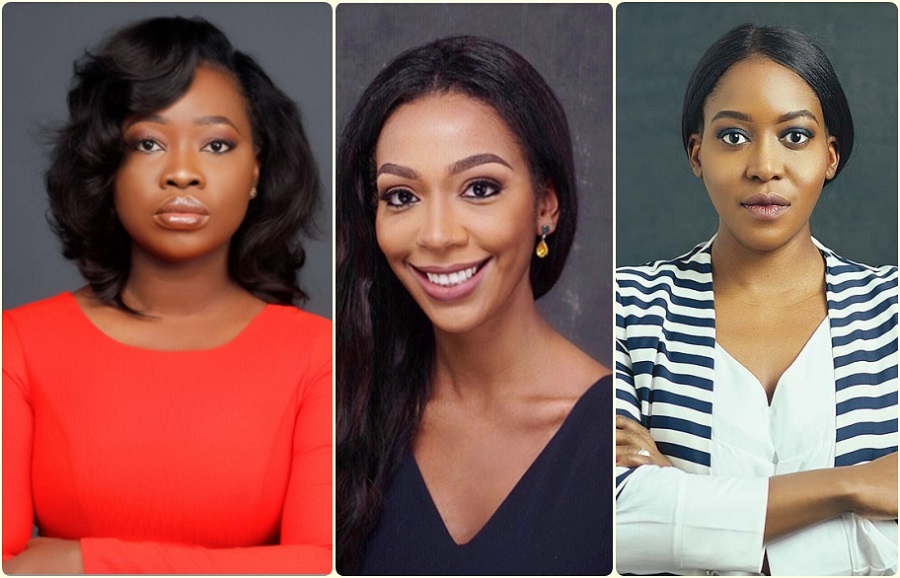 African digital companies raised a record $4 billion+ in 2021, exceeding the combined total financing collected in 2019 and 2020.

More female-led companies raised a million dollars or more in Africa last year than in previous years, which was a big milestone.

Only 3% of cash invested in African startups between 2013 and 2021 went to female-owned firms, according to a study released by Briter Bridges in the middle of this year titled “In Search of Equity: Exploring Africa’s Gender Gap in Startup Financing.”

More female-led firms have obtained investment in 2021, indicating that venture capitalists are seeking for female-led teams to invest in. Here are six female-led businesses that raised more than a million dollars in a single round.

Nigerian female-led companies that raised more than a million dollars in 2021:

Shuttlers, a tech-enabled scheduled bus-sharing startup created by Damilola Olokesusi in 2016 that provides businesses with better transportation options for their employees, has acquired $1.6 million in early capital to expand outside of Nigeria.

The agreement would enable the firm to expand both within and outside of Nigeria by digitizing the transportation industry, which was traditionally defined by a high number of people taking public transit to their various workplaces and destinations.

Bankly, a Nigerian fintech firm created by Tomilola Adejana and Fredrick Adams in 2018 with the goal of digitizing currency for the unbanked, has received a $2 million seed round.

Bankly digitizes financial services for persons in the informal sector, mostly small-scale traders who save in “ajo” or “esusu,” or rotating savings and credit unions, in Nigeria. Some of the challenges that present in the offline world of group savings will be addressed by the firm.

Okra, a Nigerian finance API startup, received a seed financing of $3.5 million. Okra’s API, which was founded in 2019 by Fara Ashiru Jituboh and David Peterside, allows businesses and developers to create solutions that have easy access to inclusive financial data and safe payments.

This new investment capital will be used to expand the company’s data infrastructure throughout Nigeria, as well as to expand into Kenya and South Africa.

Klasha, a cross-border technology firm located in San Francisco and established by Jess Anuna, has secured $2.4 million in early investment to develop digital infrastructure for cross-border trade in Africa.

With this capital, the company will be able to further expand its technology to let global B2B and B2C businesses such as ASOS, Zara, Amazon, and Zoom accept payments in African currencies from customers throughout the continent.

The fresh funding will be used by Edukoya to transition from beta to live launch in 2022, as well as to recruit more people, build its user base, and strengthen the technology underpinning its learning platform, including support for its Pan African and European development hubs.

Reelfruit, a premium dried fruit company started by Affiong Williams and known for its high-quality healthy snacks, has received a $3 million Series A funding round.

Reelfruit sells its healthful dried fruit and nut snacks all around the United States. Apart from the home market, the firm exports its products to West African countries and other parts of the world. Mangoes, coconuts, and cashews are among the fruits utilized to manufacture the items. The funding will be used to expand Reelfruit’s dried fruit production, create new products, and increase exports by tenfold to 15 MT in the first year.

BBNaija's Vee Responds To The Rumored Breakup With Neo