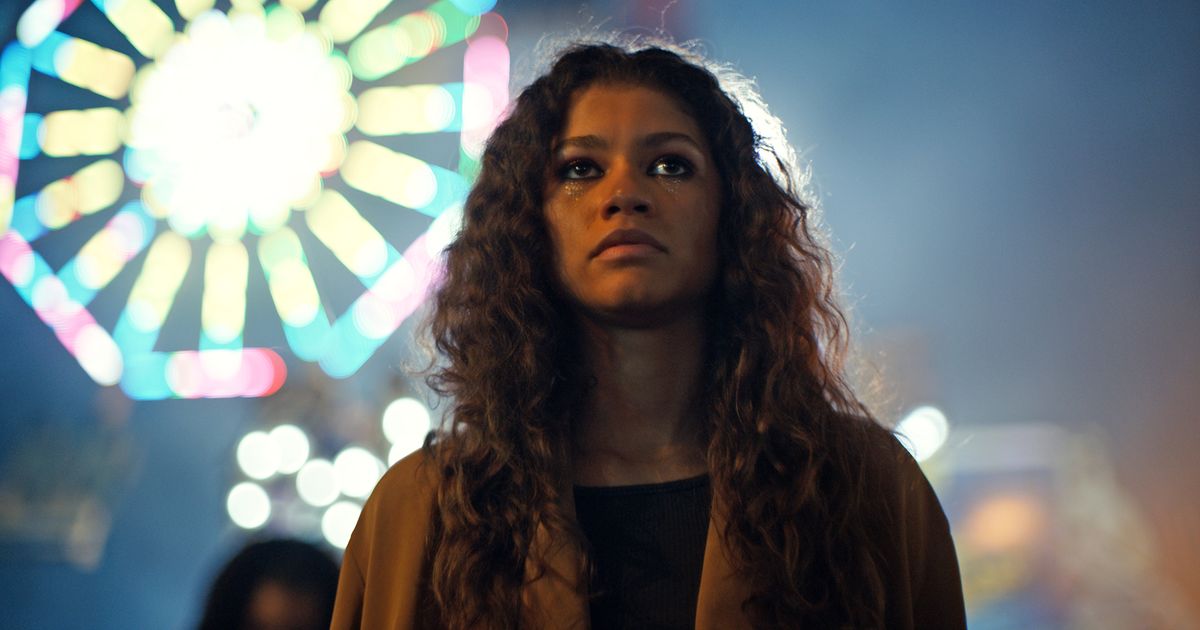 The show will premiere on January 9th.

The official trailer for the show’s second season has been released, and it features the return of many favorite characters. Season 2 of Euphoria will premiere on HBO Max on January 9, with new episodes released every week.

Rue Bennett, a juvenile drug addict living in East Highland who battles with rehabilitation, is played by Zendaya in the series. The second season will follow Rue as she tries to find her place in the world while navigating love, grief, and addiction, according to the description. Rue is shown dragging a mystery bag around while she attends meetings and pines for love interest Jules Vaughn in the trailer.

All episodes from Season 1 of Euphoria, as well as the two specials, are now available to watch online.