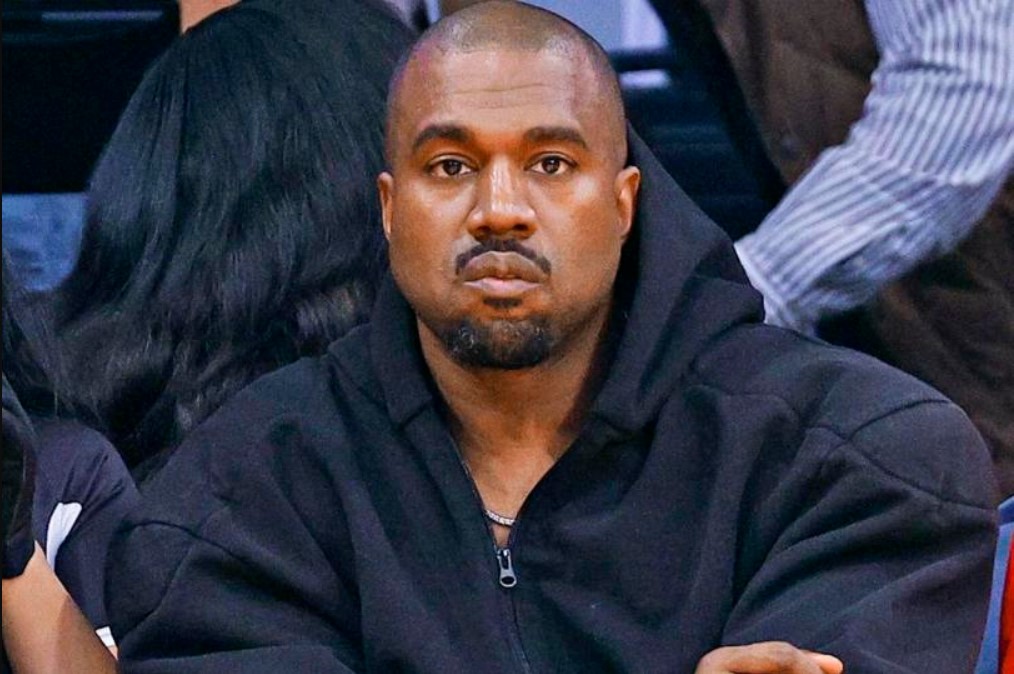 Now that his lucrative relationship with Adidas is gone, the celebrity rapper no longer has a spot on Forbes’ billionaire’s list.

Following a weeks-long campaign of anti-Semitic insults made on social media and in interviews with major media outlets, the rapper-turned-fashion mogul Kanye West recently dared Adidas to fire him.

On the Drink Champs podcast earlier this month, the rapper, who now officially goes by the moniker Ye, claimed,”I can say anti-Semitic s—- and Adidas cannot drop me.” Ye believed he was invulnerable since he has been working with Adidas since 2013 on his Yeezy brand of incredibly costly and well-liked footwear. After all, according to investment firm Cowen, Yeezy items account for 4% to 8% of Adidas’ total revenues. It was much more significant for Ye because it contributed $1.5 billion to his personal worth.

However, Ye’s remarks put the German sports apparel company—which has Nazi connections that date back to its founding—on the defensive. As Ye’s series of anti-Semitic comments received criticism from the highest echelons of Hollywood, pressure on Adidas to cut relations with him increased. Adidas remained silent for several weeks until announcing on October 6 that their relationship with Ye was “under review.”

On October 25th, Adidas ultimately ended the relationship by speaking up. That action will cost them much, but Ye will suffer far more, as a result, quickly removing him from the club of billionaires.

“Adidas does not tolerate anti-Semitism and any other sort of hate speech. Ye’s recent comments and actions have been unacceptable, hateful and dangerous, and they violate the company’s values of diversity and inclusion, mutual respect and fairness,” the company declared in a press release. “After a thorough review, the company has taken the decision to terminate the partnership with Ye immediately, end production of Yeezy branded products and stop all payments to Ye and his companies. Adidas will stop the Adidas Yeezy business with immediate effect.” the official statement said.

A multiplier of yearly earnings was used to determine the $1.5 billion worth of the Adidas agreement. Forbes had determined the royalties Ye receives from Adidas to be comparable to royalties from music libraries or film residuals based on conversations with industry insiders. The Adidas income stream may be sold off, according to those experts, much as hundreds of singers have sold off their life’s work in the last two years, including Bruce Springsteen and Bob Dylan.

Ye would be worth $400 million without Adidas. According to Forbes, Ye’s music library, real estate, cash, and a 5% ownership position in his ex-wife, Kim Kardashian’s shapewear company Skims make up the rest of his wealth. (A Skims source informed Forbes that Ye hasn’t been associated with the company since the brand’s 2019 launch.)

Ye’s exclusion from Forbes’ list of billionaires brings an end to a protracted dispute between the two parties. Ye has always believed his wealth was understated. Ye wasn’t pleased when he first appeared on the list in 2020 with an estimated $1 billion in wealth. At the moment, “It’s not a billion,” he texted us at the time. “It’s $3.3 billion since no one at Forbes knows how to count.”

Every year, Ye complained about our poor numbers, following the trend. Ye submitted paperwork alleging that the value of his Adidas alliance alone was $4.3 billion for this year’s estimate. Ye was dissatisfied with Forbes when he saw that his total earnings would be $2 billion, and the tabloids picked up on this.

Ye’s financial future was sealed when he lost Adidas. In September, Yeezy’s association with GapGPS +2.7% came to an end. JP Morgan apparently unbanked Ye earlier last month. Just a few weeks after Ye walked their runway at Paris Design Week, the French fashion label Balenciaga ended its association with him on October 21.

Ye was recently dropped by the talent agency CAA, where he was signed, and the production firm MRC said that it will not screen a finished documentary about him.

By the time their Yeezy collaboration was revealed, the two had already been working together since 2013. Since then, Ye has experienced a never-ending fight with Taylor Swift, Universal Music Group, and most recently on social media with Kim Kardashian and her ex-boyfriend, SNL alum Pete Davidson.

Yul Edochie Celebrates With His 1st Wife On Her Birthday