Home > Politics > Andy Uba Disqualified By The Court, Says APC Had No Candidate For Anambra Election 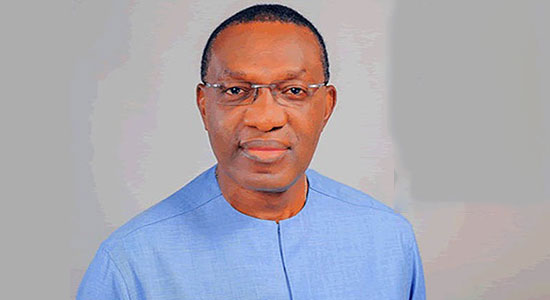 A federal high court in Abuja, the Federal Capital Territory, has dismissed Senator Andy Uba as the All Progressives Congress (APC) candidate in the recently concluded Anambra gubernatorial election.

The presiding judge, Hon Justice Inyang Ekwo, stated that the APC did not have a candidate in the election and that Senator Uba should stop presenting himself as the party’s candidate.

Justice Ekwo also ordered the APC to reimburse Dr. George Moghalu for his nomination and expression of interest costs.

George Moghalu has petitioned the court to challenge Senator Uba’s selection as the party’s nominee. He claimed that the party did not have primaries in the state.

Watch The Trailer For 'Euphoria' Season 2