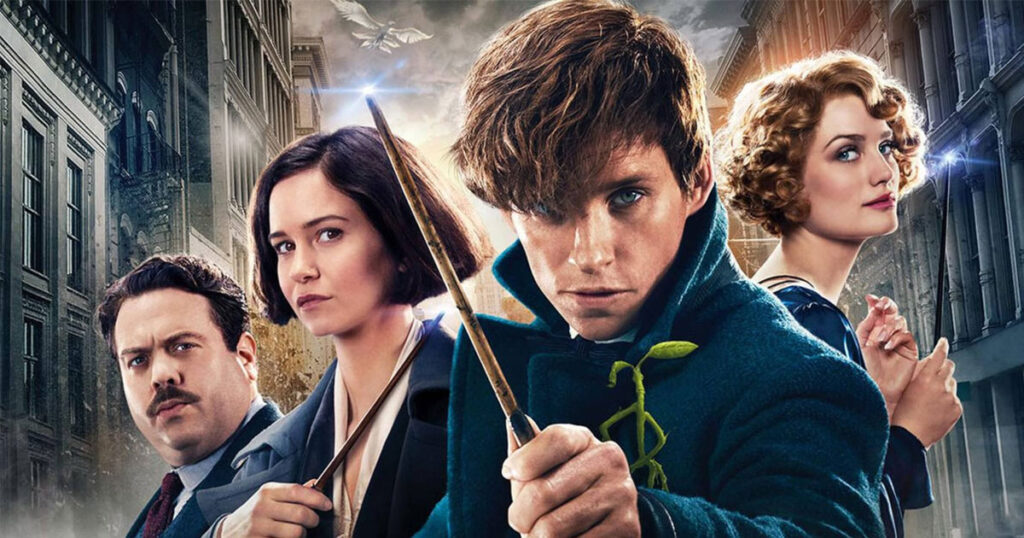 The third ‘Fantastic Beasts’ film will be released in theaters on April 15th, 2022.

Fans will be able to experience both in Fantastic Beasts: The Secrets of Dumbledore, as the film will give us an even deeper look into the life of the legendary Hogwarts Headmaster, Dumbledore, played by Jude Law. As Newt Scamander, played by Eddie Redmayne, contends with Grindelwald and his increasing army, the film will examine the wizarding world’s role in World War II. Dumbledore will have to consider his own history with Grindelwald and his prior interactions with him.

The trailer also provides us our first glimpse at Mads Mikkelson in the role of Grindelwald, which he took over from Johnny Depp, whose departure from the series was controversial. Ezra Miller reprises his role as Credence Barebone, a soldier of Grindelwald’s army, in the trailer. David Yates is the director of Fantastic Beasts: The Secrets of Dumbledore. J. K. Rowling and Steve Kloves collaborated on the screenplay.

Fantastic Beasts: The Secrets of Dumbledore will be released in theaters on April 15, 2022.