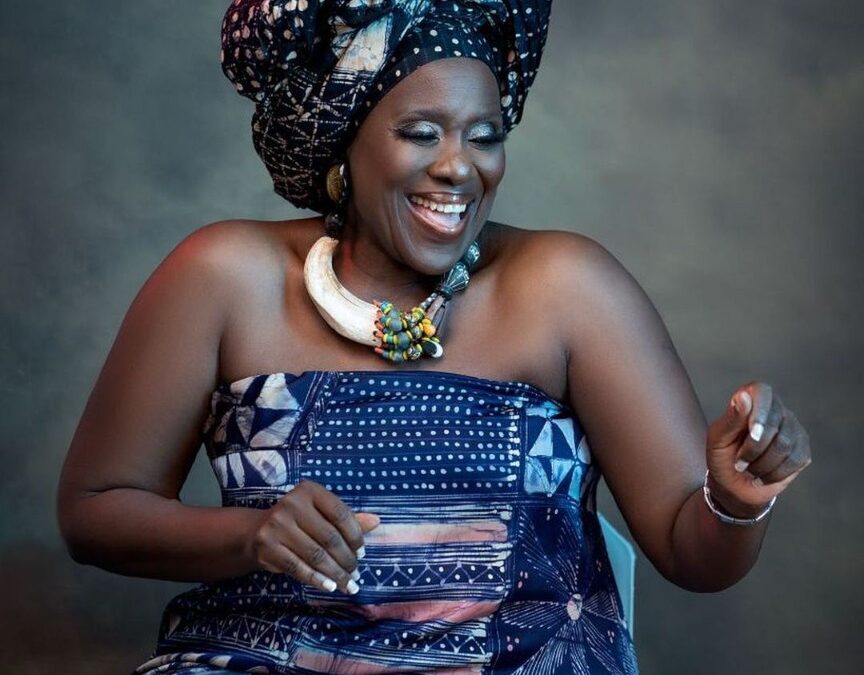 Joke Silva is also one of the few veterans who has successfully transitioned to what has been dubbed the “new Nollywood” age.

Joke Silva, a veteran of the Nigerian film industry, is commemorating four decades in the business as well as her 60th birthday.

To commemorate the occasion, the movie and stage actress shared gorgeous photographs on Instagram. She penned: “Numbers are very important to me, so this year as I turn 60, I also mark 40 years in the industry I love.”

Since beginning her career on stage, the multi-award-winning actress has appeared in over 100 plays. Joke had her breakthrough in the British-Canadian film ‘The Secret Laughter of Women,’ co-starring Colin Firth and Nia Long.

Netflix's 'The Harder They Fall' To Launch On Nov. 3