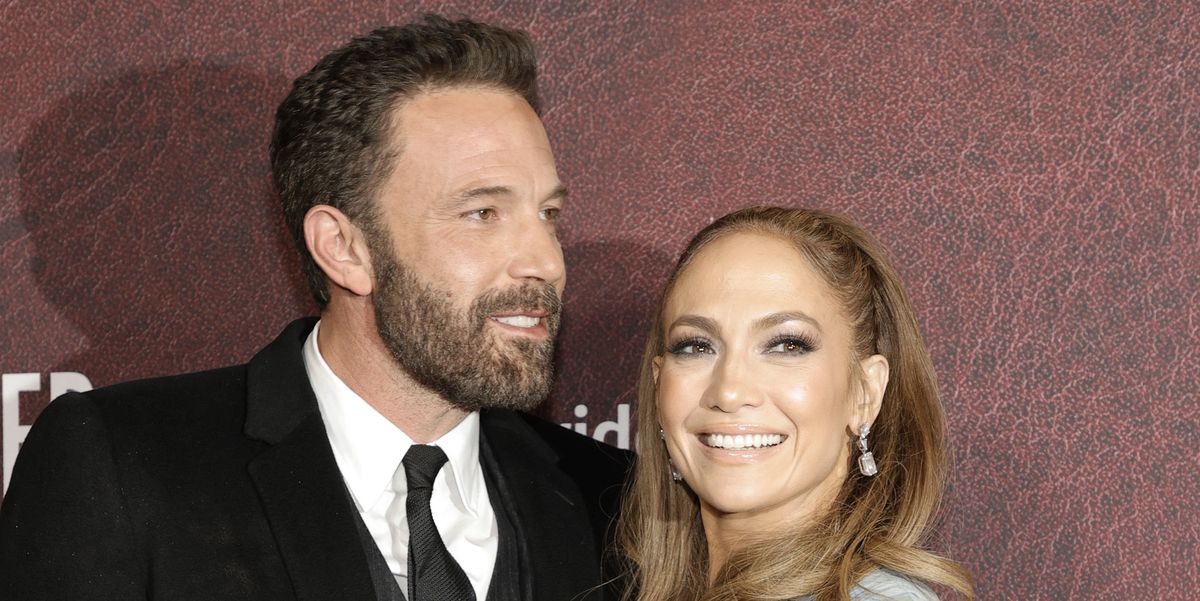 The couple has been tight-lipped regarding their wedding date.

Jennifer Lopez, an American singer, stated that she was enjoying a bubble bath when her boyfriend Ben Affleck proposed to her.

“Saturday night while at my favorite place on earth (in the bubble bath), my beautiful love got on one knee and proposed,” she wrote.

Lopez said that she was “completely caught off guard” in the moment in her song “How It Went Down.”

“I just looked in his eyes smiling and crying at the same time trying hard to get my head around the fact that after 20 years this was happening all over again,” she said.

“I was quite literally speechless and he said, ‘Is that a yes?’ I said ‘YES of course that’s a YES.’”

On April 9, Lopez confirmed her engagement via her fan newsletter, On The JLo, in a short video.

The duo fuelled engagement rumors earlier this week when Jlo was seen sporting a large stone.

The actress was photographed looking for furniture in Culver City, Los Angeles, with her 14-year-old daughter, Emme.

In a recent interview with TV personality Elle DeGeneres, the singer admitted that she “never envisioned” getting back together with Affleck, but it has been a great thing.

After weeks of speculation, the pair began dating in 2021.

They were seen together on multiple occasions following J Lo’s divorce from MLB star Alex Rodriguez.

When they postponed their wedding in 2003, it became clear that they were on the rocks.