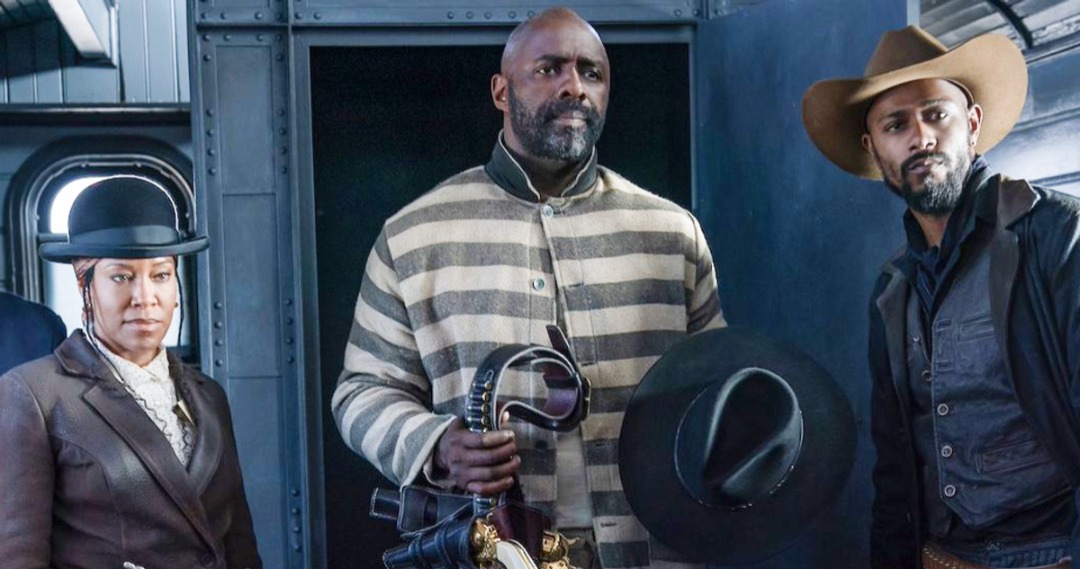 The official trailer for Netflix’s ‘The Harder They Fall’ is now out and the film is set to launch on November 3.

The official trailer for Netflix’s upcoming original film ‘The Harder They Fall’ has been released ahead of its November 3 launch.

“When criminal Nat Love (Majors) learns that his arch-enemy Rufus Buck (Elba) is being freed from jail, he gathers his gang to track Rufus down and exact revenge,” according to the official synopsis.

“His previous love Stagecoach Mary (Zazie Beetz), his right and left hand men—hot-tempered Bill Pickett (Edi Gathegi) and fast-drawing Jim Beckwourth (R.J. Cyler) -as well as an unexpected adversary-turned-ally—are among those riding alongside him in this confident, righteously new school Western.

Rufus Buck has his own frightening posse, which includes “Treacherous” Trudy Smith (Regina King) and Cherokee Bill (LaKeith Stanfield), and they aren’t known for losing.”

Jeymes Samuel directs ‘The Harder They Fall,’ which he co-wrote with Boaz Yakin. Shawn Carter, James Lassiter, Lawrence Bender, and Jeymes Samuel are among the producers.