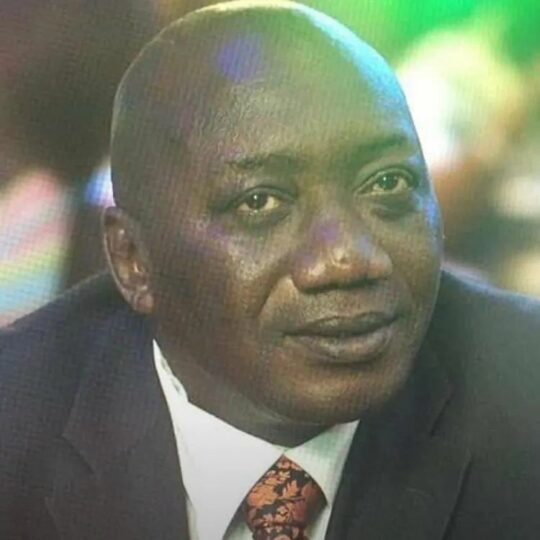 The actor died as a result of an undisclosed disease.

After battling an undisclosed ailment, the actor allegedly died on Thursday, October 28, 2021.

Several of his coworkers have taken to social media to express their sorrow over the actor’s death.

“This one HIT differently, but all I can say is “IT IS WELL”, when I called your phone and it rang, I thought all I heard were rumours, until I was told by the voice which was not yours, that you have gone to be with the Lord,” Filmmaker Abel Alechenu wrote.

“I wish I could just hear that it’s one of your so many jokes…..”Uncle Josh”, “Old man!” As I always called you, our last conversation was our normal jokes fa, haba uncle Josh….May God comfort your immediate family and we your friends and fans, thanks for all the memories. God rest your soul.”

“Josh, why na???? The plan we had sitting under that tree on set, was yam porridge at my place, not this. This was not the plan at alllll! Kai. Sleep well my brother. Sleep well,” actress Elvina Ibru wrote.

Johnson, who had a career spanning more than two decades, was one of the most well-known faces in the film industry until his death.

Johnson became a regular in most of AfricaMagic’s TV drama series in his latter days.

May his gentle soul rest in peace.