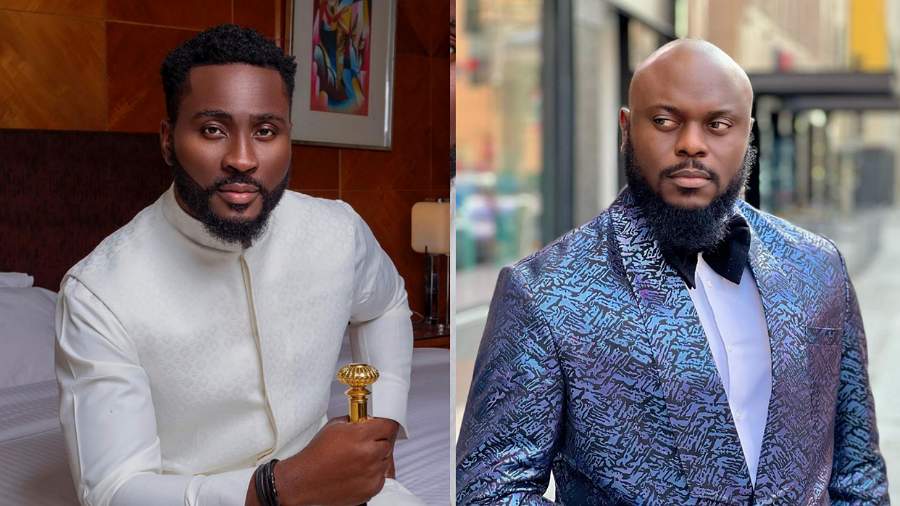 Fans react when Pere takes over from Ayoola in the TMC series.

A new season of Red TV’s ‘The Men’s Club’ is set to premiere in the coming weeks, but fans aren’t happy with the show’s recent statement.

Pere Egbi, a BBNaija season six finalist, was just announced as the latest addition to the series’ fourth season, although not as a new character. The actor/reality personality was announced as the new successor for fan favorite Aminu, played by actor Ayoola Ayolola.

Fans have demanded a fast execution of the character rather than a replacement, among other requests, in response to the decision, which has prompted heated online debate.

The show’s chief writer, Dami Elebe, responded to the fans on Twitter, revealing that the struggle to replace Ayolola had been on for about a year after the actor relocated without properly alerting the production crew.

“It’s not our fault that the actor relocated – without telling us if I may add – and I don’t want the people – including me – who are working hard to give an amazing show be made to feel bad by the fans we absolutely love and are doing our best for.”

Elebe also responded to those who demanded that the character be killed off. “To those that asked for me to kill the character off…. Do you know how many characters are tied to Aminu’s story that won’t need to be show anymore? Tumini, Jasmine, Their mothers, Patrick, the whole Garba clan? Because one person left unannounced? That’s very unfair.”

Tola Odunsi, the show’s creator, also attempted to reassure viewers with an Instagram post indicating that Ayolola would not be able to join the new production.

The series follows four friends as they strive to manage their lives, companies, and personal relationships. It also stars Baaj Adebule, Efa Iwara, and Daniel Etim Effiong. The Red TV series debuted in 2018 and has since been renewed due to positive fan feedback.

L.A.X Makes A Comeback With The A New Single “Rora”