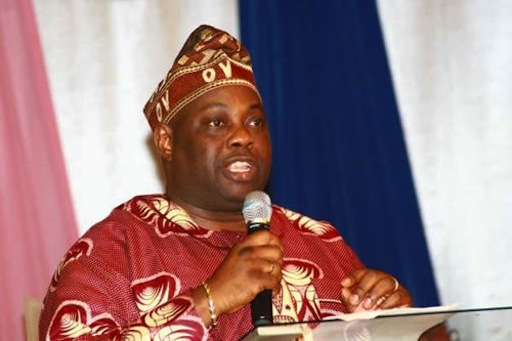 Momodu has stated that he will assist PDP in freeing Nigeria from APC’s control.

Dele Momodu, a veteran publisher and previous presidential contender, has announced his intention to join the Peoples Democratic Party (PDP) on Friday, October 29, 2021.

The publisher of Ovation claimed he consulted widely before making his decision, and he praised his new party as the only one capable of rescuing Nigeria from the present Federal Government, which is headed by the All Progressives Congress (APC).

He claimed that Nigeria has been on a dangerous and terrible path for the past six years under President Muhammadu Buhari’s administration.

“It is deeply saddening and regrettable that some of the biggest and landmark achievements recorded under the PDP administration have been diluted, wasted, or diminished by the present APC government,” he said.