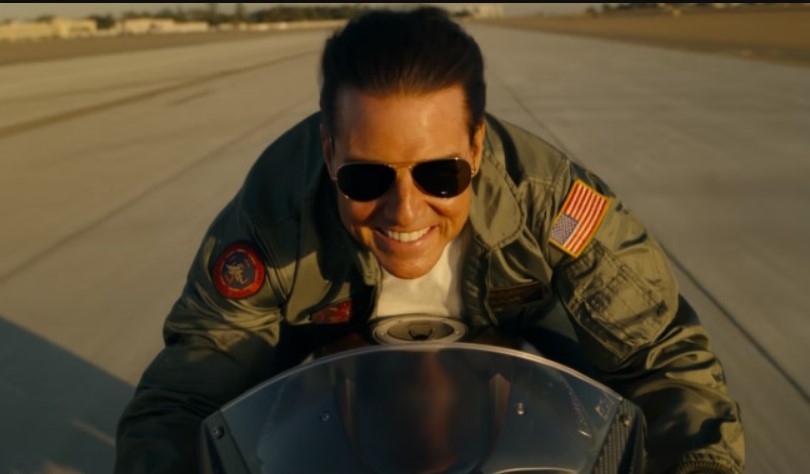 Top Gun: Maverick is just the second movie since the epidemic began to make $1 billion globally, trailing only the Marvel blockbuster Spider-Man: No Way Home.

Tom Cruise has finally overcome the elusive financial barrier of success with Top Gun: Maverick, which has rocketed beyond one billion dollars at the global box office.

The film is just the 50th ever to hit a $1 billion global box office total after earning $521.7 million domestically since its debut on May 27 and an additional $484.7 million internationally. Mission: Impossible – Fallout from 2018 was the closest Cruise has been up to this point, although the series film only made $791 million globally.

Top Gun: Maverick is just the second movie since the epidemic began to make $1 billion globally, trailing only the Marvel blockbuster Spider-Man: No Way Home, which is a definite sign of improvement from a battered industry. This fact is almost more significant.

The movie’s amazing technological accomplishments, which it used to attempt to make the fighter-jet drama as realistic as possible, were one of its most distinctive selling features.“Out of a 12- or 14-hour day, you might get 30 seconds of good footage…It was so hard-earned. It just took a very long time to get it all. Months and months of aerial shooting…I think it was 800 hours of footage”, .  Cruise told Empire.

As a legacy to 1980s Hollywood fantasy, the first Top Gun movie has a particular place in American cinematic history. The original film, a homoerotic thriller and cultural artefact, stars Tom Cruise as Maverick, a teenage pilot who questions his place in the elite jet unit of the United States Air Force.