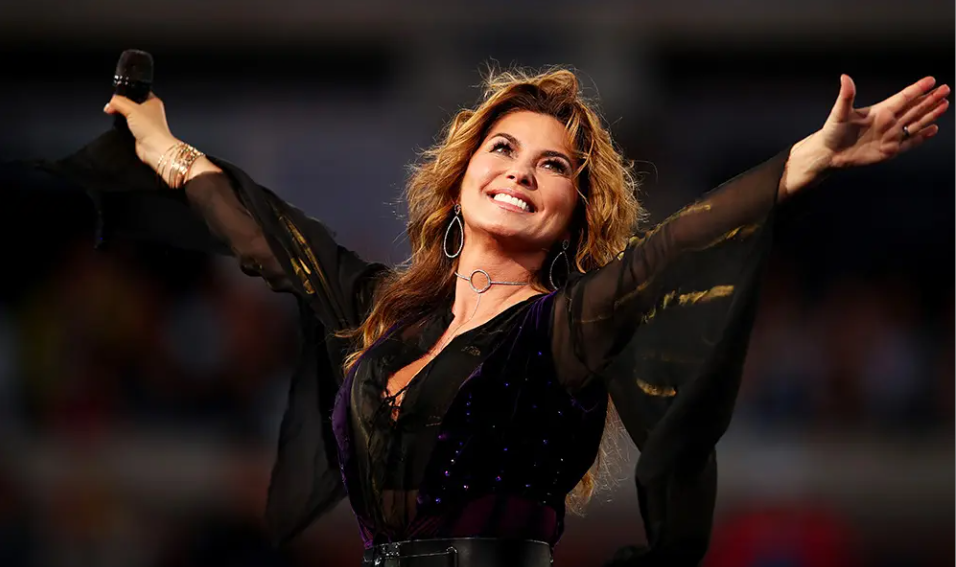 The official trailer for Shania Twain’s upcoming documentary, “Not Just A Girl,” which will premiere exclusively on Netflix, was published by the streaming site on Wednesday.

The Joss Crowley-directed documentary, which spans the worldwide icon’s entire career, will cover her childhood in Timmins, Ontario, a child growing up, and her path to becoming one of music’s best-selling singers.

“Taking the risks to do things your way can be scary. You gotta be brave.”  Twain says in the opening of the just-released teaser. You must have bravery. the country singer’s private life, including the turmoil surrounding her split from ex-husband Mutt Lange, and snippets of some of her career-defining events and achievements.

Their 14-year marriage came to an end in 2008 when Lange filed for divorce from Twain. Later, the singer would learn that Marie-Anne Thiébaud, her best friend and Lange’s secretary, was having an affair.

In a promotional clip where she discussed the split, Twain compared the experience of losing her parents and compared her battle with dysphonia, a disorder in which the vocal box is overly compressed by muscles, to the split. “I thought I’d lost my voice forever. I thought that was it, “Twain disclosed.

Bo Derek, Kelsey Ballerini, Orville Peck, Lionel Richie, and Diplo are all interviewed in “Not Just a Girl.” On July 26, a compilation CD called “Not Just a Girl” (The Highlights) and the documentary are both scheduled to make their debuts.

CAN Accuses Tinubu Of Hiring "Bishops" To Shettima's Unveiling