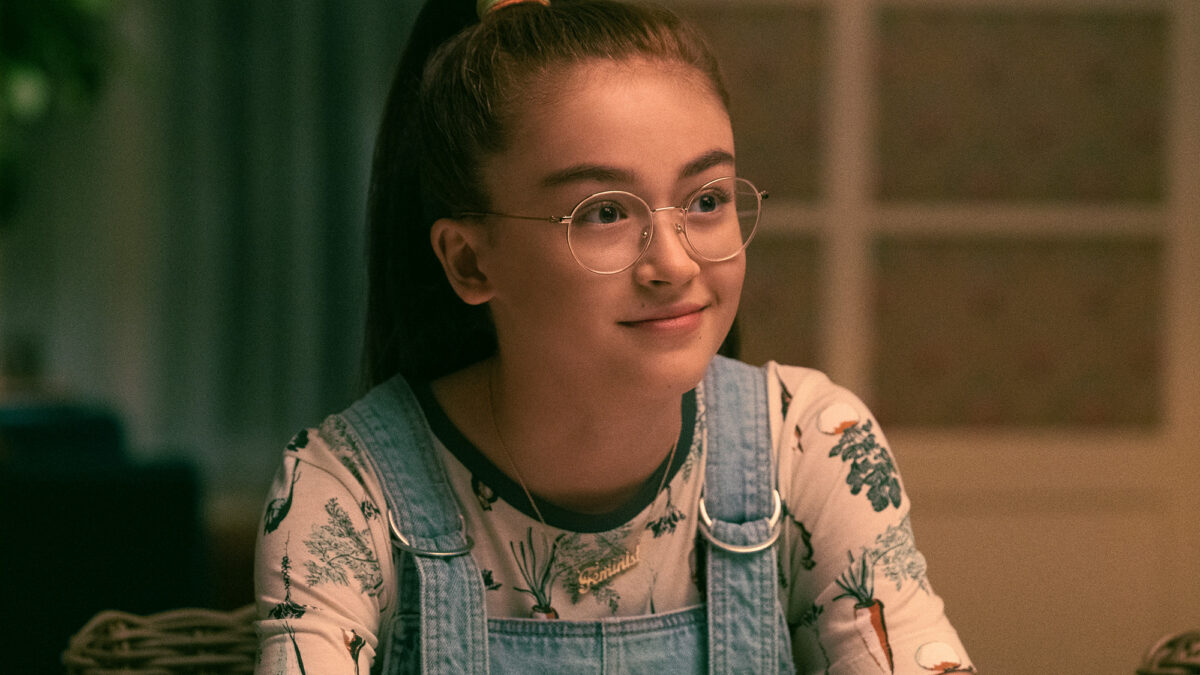 This young adult film series will not be wrapping production anytime soon after three years of consecutive installments into this rom-com that tells the wonderful love tale between Lara Jean Covey and the charming Peter Kavisnsky.

Is this being done in order to save what’s left of a global popular franchise while appealing to a younger demographic? Whatever the reason, it’s happening.

The world of To All the Boys I’ve Loved Before is being turned into a Netflix series, with Kitty Covey, played by Anna Cathcart, the youngest Covey child.

To All the Boys: Always and Forever predicted this action throughout the story. And it appears that the lively younger sister, like her big sister, is ready to continue on her journey of self-discovery through relationships. XO, Kitty is the title of the show, so it appears that her voyage will include some ardent similarities and, hopefully, more love letters.

According to Netflix, Kitty’s journey is as follows: “Teen matchmaker Kitty Song Covey thinks she knows everything there is to know about love. But when she moves halfway across the world to reunite with her long-distance boyfriend, she’ll soon realize that relationships are a lot more complicated when it’s your own heart on the line.”

Jenny Han, co-showrunner and author of the book on which the film is based, stated in an interview that both Lara Jean and Margot Covey (Janel Parrish) will be away at college when Kitty travels to Seoul to see if something serious can happen with the boy she’s been texting.

Netflix has announced a ten-episode season, each lasting thirty minutes. They contain “basically the stories that I would have written if I was going to continue with the books,” according to Han.

A release date has not yet been set.

BBNaija's Ka3na Reveals Why She Banned Her Husband From Social Media

Cooking Gas Prices Increased By 27% In One Year – NBS