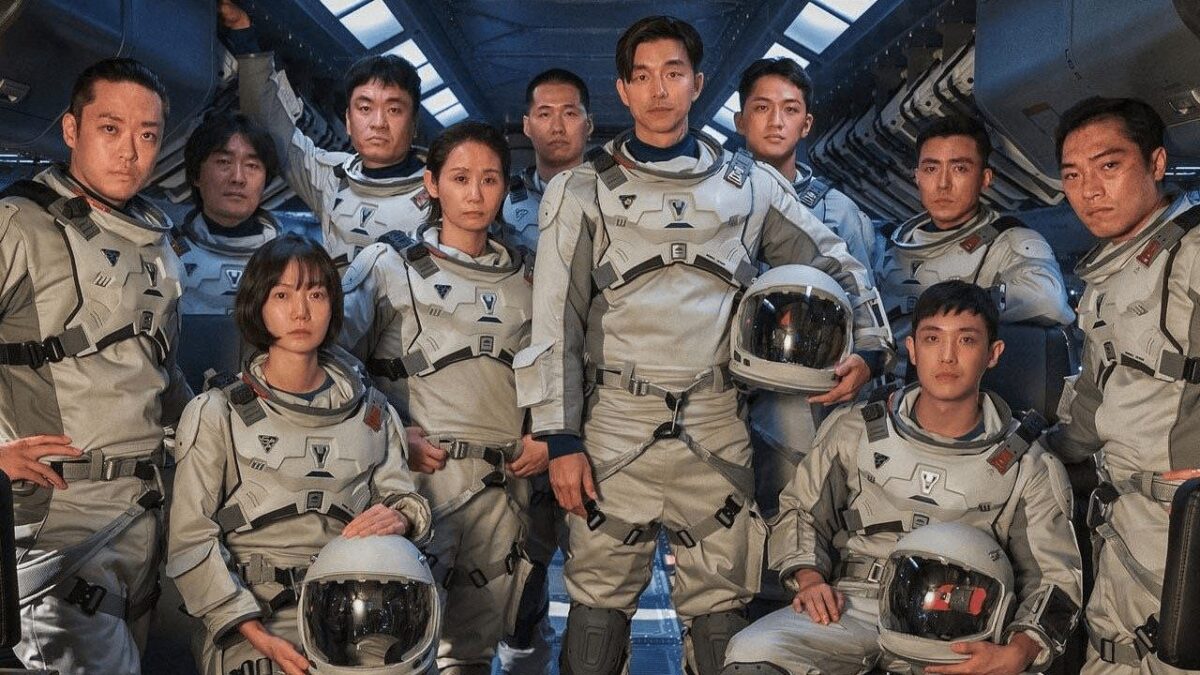 Choi Hang-Yong, the director of The Silent Sea, wrote and directed the short film The Sea of Tranquility, which inspired the series.

The Silent Sea, a new Netflix series that will premiere at the end of December, has just released a trailer. The new trailer shows us a scary thriller set in space, centered on a squad of astronauts who are attempting to rescue materials from an abandoned lunar colony.

Choi Hang-Yong, the director of The Silent Sea, wrote and directed the short film The Sea of Tranquility, which inspired the series. The short film’s idea will be expanded upon in the series, which will take place in a dystopian future when space travel is required owing to climate change. Gong Yoo, who has been in Train to Busan and the smash-hit Netflix sitcom Squid Game, is set to star in the film. Yoo is the lunar mission’s team leader. The series also features Bae Doona, who previously appeared in the Netflix series Sense8. Lee Joon (The Vampire Detective) and Heo Sung-tae will also be part of the cast.

The series will be executive produced by Jung-Woo Sung. The series was announced by Netflix in December of 2019. The Silent Sea follows the huge popularity of Squid Game, a Korean series that debuted on the streaming site earlier this year. The record-breaking popularity of Squid Game has proven that non-English series can attract a significant following, and The Silent Sea, a Korean language project, will undoubtedly compete on the Christmas streaming line-up.

The series will air on Netflix on Christmas Eve, December 24, 2021.