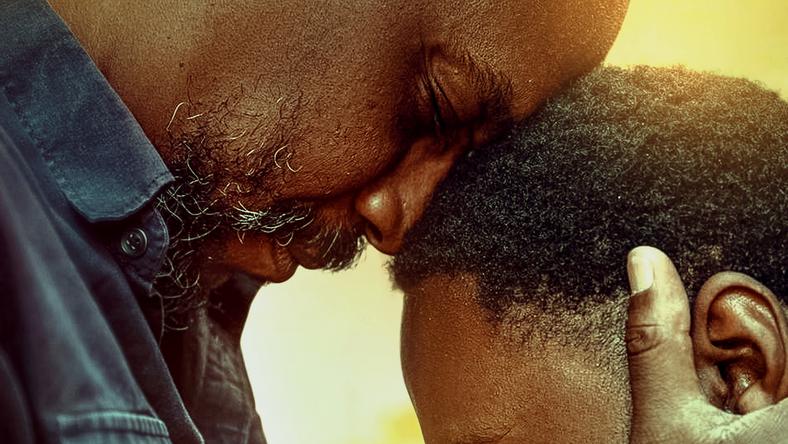 Nnamdi Kanaga, a Nigerian filmmaker, directed the film, which was shot in the Montana towns of Bozeman and Livingston.

Nnamdi Kanaga, a Nigerian filmmaker residing in the United States, will premiere his 2020 film ‘The Hail Mary’ at the Africa International Film Festival’s 10th anniversary edition.

Confirming the film’s selection, Kanaga wrote on Twitter: “Excited to announce that my film will be making its African premiere at the 10th Africa International Film Festival happening in Lagos this November.

“AFRIFF’s special to me in many ways and I’m beyond grateful for this opportunity more so as an Afriff Alumni,” he added.

‘The Hail Mary,’ which was shot in Montana, is the first all-black cast lead picture in the state, and it addresses racial stereotypes.

Kanaga wrote and directed the film, which tells the narrative of a war veteran who moves to Montana to rebuild his relationship with his adult son. A father and son are forced to confront their differences on a crucial day in their lives. Kanaga, Ozzie Jones, Sean Michael Harrison, Tinesha Ersland, Rachel Missie, and Jaidian Donovan Arruda are among the cast members.