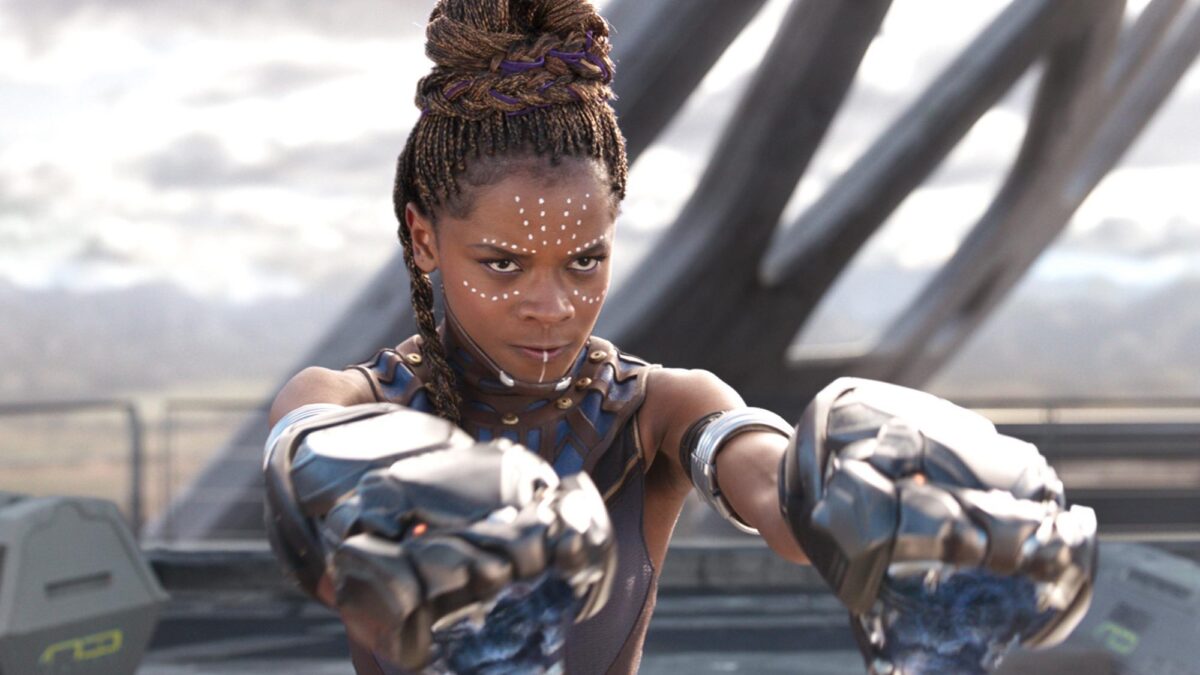 The release date for ‘Black Panther: Wakanda Forever’ has been pushed back to November 11th, 2022.

The highly anticipated sequel to Disney’s Black Panther has encountered a production roadblock. According to The Hollywood Reporter, the upcoming Marvel film, Black Panther: Wakanda Forever, may be momentarily halted owing to injuries incurred by actor Letitia Wright earlier this year. Back in August, it was rumored that Wright was in Boston filming a scenario requiring a stunt rig. It was said at the time that the injuries were minor and would not affect productivity; however, this appears to no longer be the case.

Wright left the hospital after being released and has been in London ever since. Filming proceeded in Atlanta, where the film’s principal filming had taken place for the previous two months. Ryan Coogler, the film’s returning writer/director, is claimed to have filmed all of the footage he could without Wright, putting the project on pause.

Wright will reprise her role as Shuri, the Black Panther T’Challa’s sister (Chadwick Boseman). Shuri quickly become a fan favorite in the 2018 blockbuster. The film went on to earn $1.3 billion in box office revenue and three Academy Awards.

According to sources close to the production, the film will go on hold beginning the week of Thanksgiving. During that period, they’ll rearrange the filming schedule to allow for a resume in early 2022.

Letitia has been recovering in London since September from injuries sustained on the set of Black Panther 2 and is looking forward to returning to work early 2022. Letitia kindly asks that you keep her in your prayers.

Black Panther: Wakanda Forever’s release date has already been moved back from July 8th, 2022 to November 11th, 2022. There’s no indication yet on whether or not the release date will be pushed back.