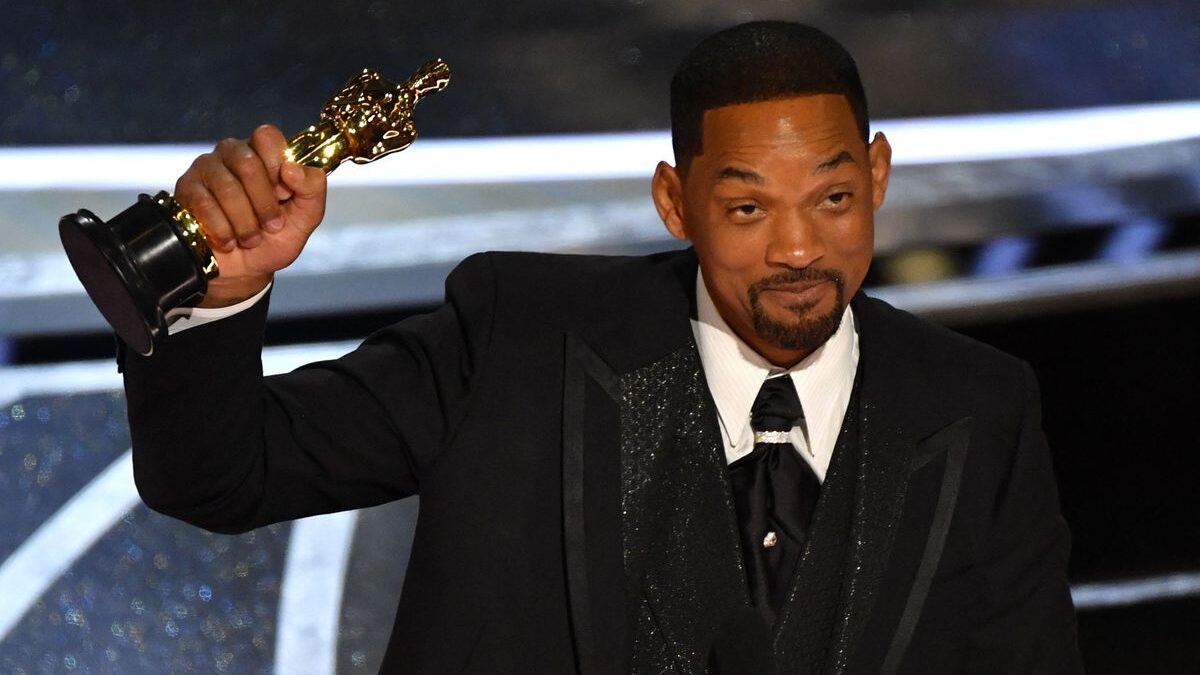 Will Smith took home the award for outstanding actor for his performance in “King Richard.”

The 94th Annual Academy Awards aired live last night from Hollywood’s Dolby Theater, recognizing the achievements of Broadway performers as well as the producers, directors, and managers that make it all possible.

“Dune,” an American epic science fiction film directed by Denis Villeneuve, was the night’s biggest winner. It tells the story of Paul Atreides, a brilliant and gifted young man born into a great destiny beyond his comprehension, who travels to the most dangerous planet in the universe to ensure the future of his family and his people. Six categories, including cinematography and production design, were awarded to the film.

Take a look at the winners:

Actor in a Leading Role

Actress in a Leading Role

Actor in a Supporting Role

Actress in a Supporting Role

EFCC's Suit Against Okorocha May Be Dismissed By The Court