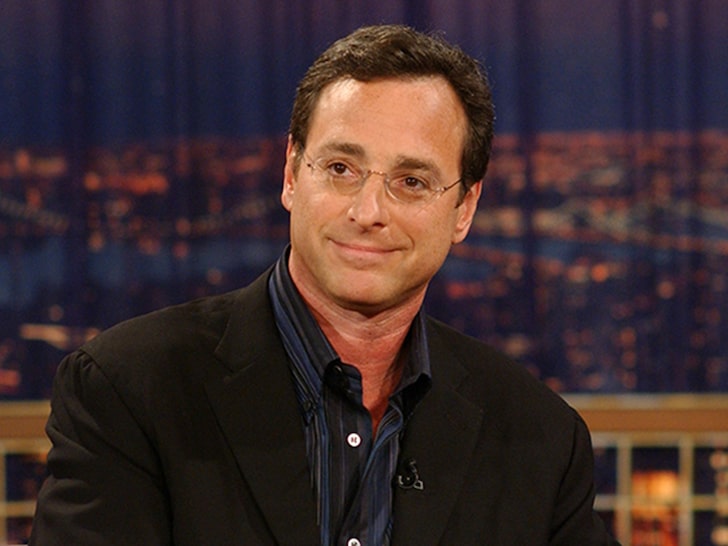 He is known for his roles in ‘Full House’ and its sequel, ‘Fuller House’ on Netflix

According to the Orange County Sheriff’s Office, stand-up comedian, actor, television personality, and filmmaker Bob Saget died at a hotel in Orlando.

The devoted father Danny Tanner on the ABC comedy Full House and its Netflix spinoff Fuller House is the most well-known role of the legendary television personality. From 1989 through 1997, he was the host of America’s Funniest Home Videos.

On Monday, before his comic concert at Ponte Vedra Hall in Jacksonville, The Morning Show chatted with Saget. The actor seemed to be in good health and spirits. He chatted with Bruce Hamilton, a News4JAX anchor with whom he has kept a bond with since college.

Saget died in the Ritz Carlton on Sunday, according to sources. The cause of death has yet to be determined, however the Orange County Sheriff’s Office has said that no foul play or drug usage is suspected at this time. He was 65 years old.