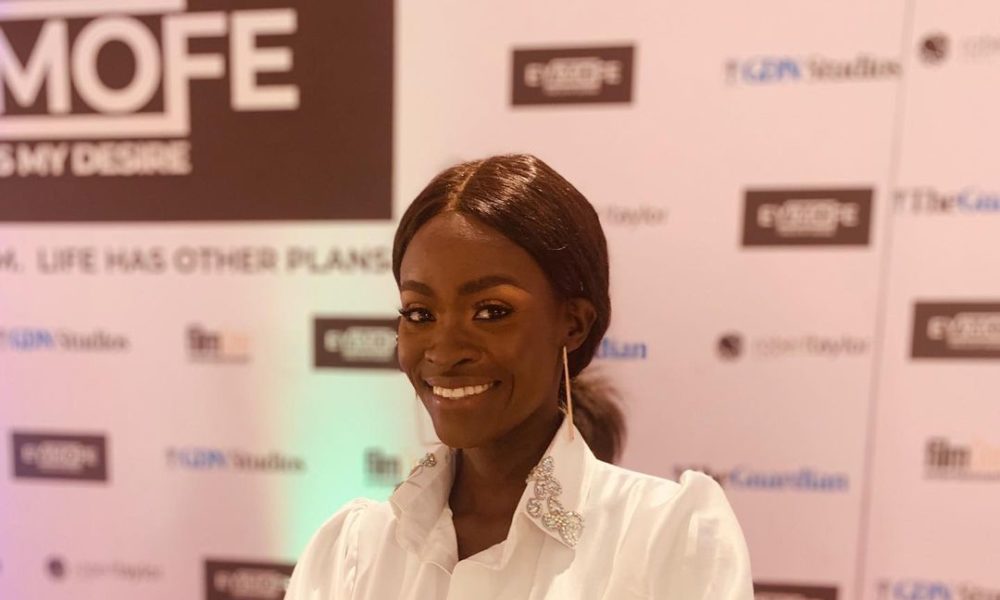 In 36 years, the actress will be the second to win the award.

Clarion Chukwurah received the award for Best Young Actor in West Africa 36 years ago, and the actress recently won it again.

Young West African film actors under the age of 30 who have distinguished themselves by acting in a fictitious film in competition at FESPACO 2021 are honored with the award, which comes with a monetary prize of CFA 1 million.

Rosa, a young Nigerian who tries to make ends meet by taking on multiple sources of income, is played by Ami-Williams in the critically praised film by Chuko and Arie Esiri.

In an interview, she talked about how her own experiences helped her relate with Rosa.

“I am glad the directors and producers took all these into consideration and they even got Cynthia Egbijie and me a coach whom they flew in to take us through the story, how to bring it to life and the techniques needed,” she said.

Janemena Says, 'Now I Know Why Some Ladies Don't Show Off Their Husbands On Social Media'