Home > News > Janemena Says, ‘Now I Know Why Some Ladies Don’t Show Off Their Husbands On Social Media’ 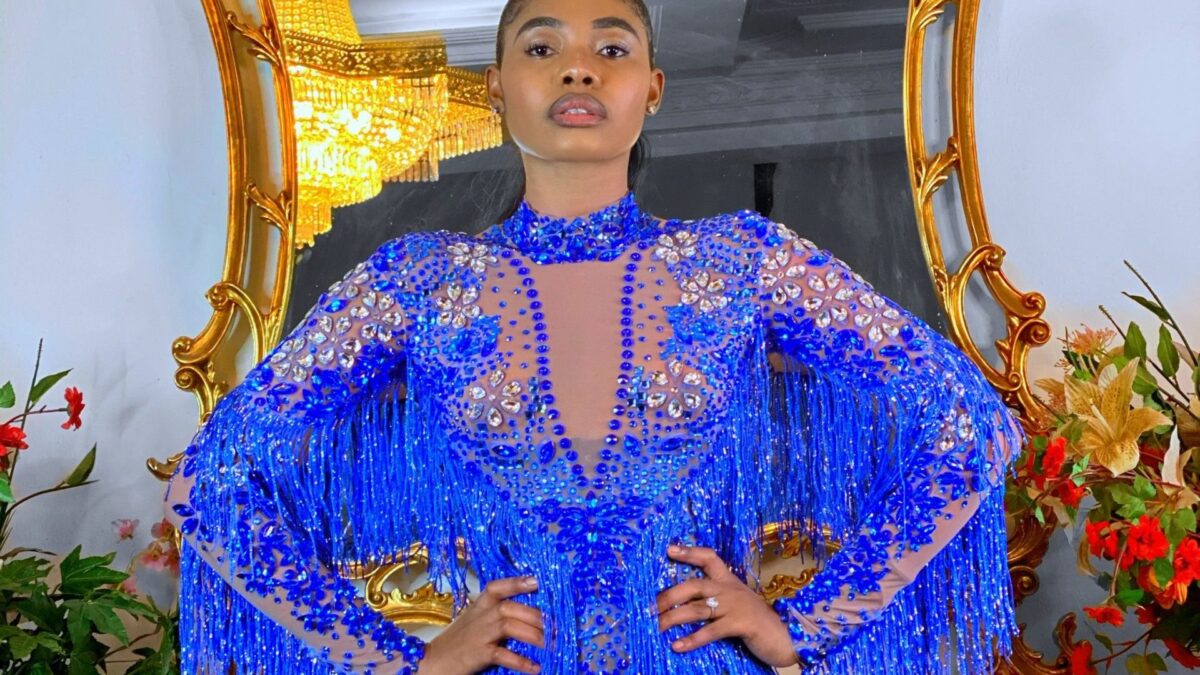 Many people are waiting to ruin marriages on social media, the IG dancer says

Janemena, a popular Instagram dancer, has revealed why many women don’t flaunt their husbands on social media.

On Monday, October 25, 2021, the dancer revealed this via her Instagram Stories.

“To every lady who does not show off their spouse, I understand you now. It is because social media will destroy it. It is because miserable, sad and lonely ‘not by choice’ people do not like anything that makes one happy unless they are happy and it rubs off on you somehow,” she wrote.

“I’m a very young girl and I’m making a lot of changes to my life. But it’s still the audacity for me.”

Tonto Dikeh recently disclosed her former boyfriend, Prince Kpokpogri, had Janamena sex tapes, which put Janamena and her hubby’s relationship to the test on social media.

Following that, the IG dancer filed a lawsuit against Dikeh for her defamatory remarks.

In an unexpected turn of events, a leaked audiotape appeared on social media in which Kpokpogri admitted to having sex with the IG dancer after she got married.

Temi Ami-Williams Of 'Eyimofe' Gets A Record-Breaking FESPACO Award