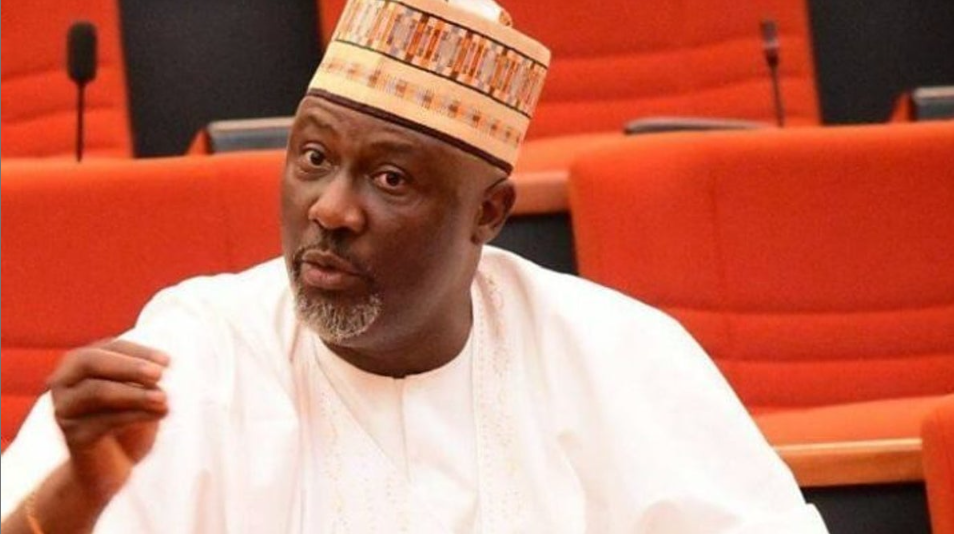 Dino Melaye loses the PDP primary election in Kogi West. The News Agency of Nigeria (NAN) reported that the poll, which took place on Monday, resulted in a tie since both candidates received 88 votes.

However, in the runoff election on Tuesday, Teejay Yusuf received 163 votes while Dino Melaye received 99 votes, ending Mr Melaye’s goal of returning to the Senate in the 10th National Assembly.

According to NAN, the result was revealed on Tuesday by Engr. Stephen Onoji, the Returning Officer.

Speaking to media shortly after being declared the winner, Mr Yusuf extended an olive branch to his other candidates, urging them to join forces with him to win the general election.

He praised the calm conduct of the primaries and pledged to continue his good work if elected in the general election.

Mr Melaye congratulated Mr Yusuf on his repeat election victory, saying the primary had been fought and won.

Mr Melaye, who served the district as a senator from 2015 to 2019, was defeated in a re-run senate election in 2019 by incumbent Sen. Smart Adeyemi of the All Progressives Congress (APC).

Mr Adeyemi is a three-term senator in the National Assembly from the same Ijumu Local Government Area as Mr Melaye.

He eventually flipped to the All Progressives Congress before regaining the seat in 2019 following a repeat election ordered by the Court.

As of the time of reporting this article, the senatorial primary in Kogi Central has not been completed.

According to NAN, Shaba Ibrahim has also chosen the Lokoja/Kogi federal house of representatives PDP ticket.

Nationwide Strike: ASUU And Others To Get N34bn Minimum Wage Arrears - FG