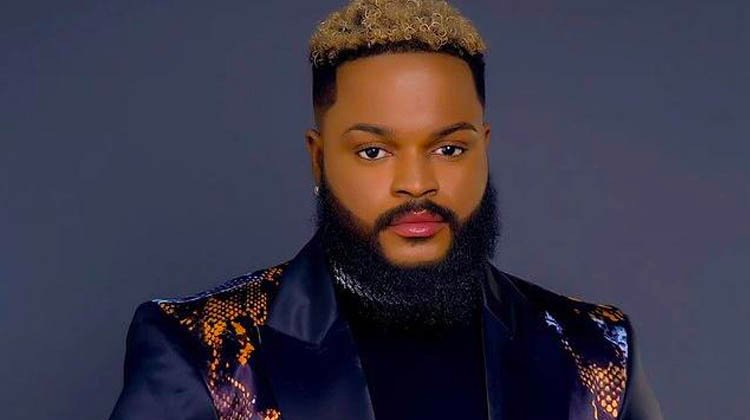 The reality star just won the sixth season of the fan-favorite show.

In a new interview with Media Room Hub, the reality star revealed the news. He stated, “Big Brother, you know I love you so much, you made me a star, anything I asked, you always do for me.

“Scrap out married people from the show, for the sake of the platform. A lot of people said this year’s edition thought them a lot of things. Married people are humans, not all of them have the strong zeal to wade off distractions,” he added

Whitemoney backed up his claim by referencing married season six housemate Tega Dominic, who has continued to face significant harassment as a result of her activities on the show.

“Tega is still suffering from her last experience on the show, same thing with Boma. Fans are still dragging them till today”, the reality star said.

Remember how both reality stars were chastised for getting personal on the show? They’ve issued public apologies for their acts on the show since then.