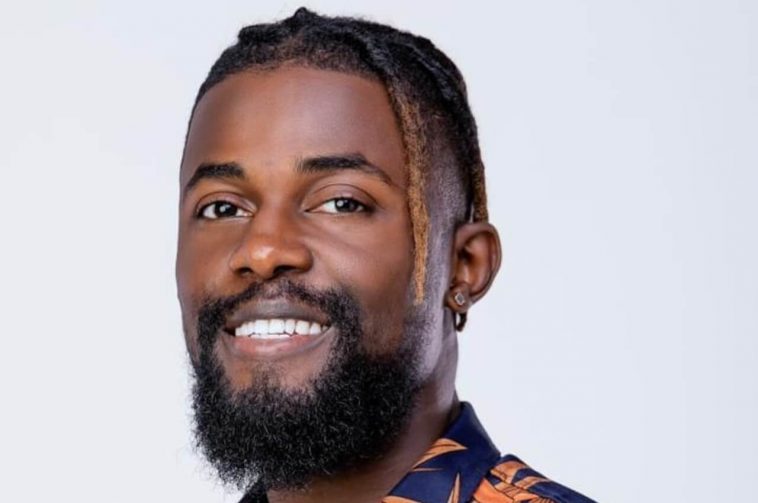 The reality TV star has stated that he is taking a break to relax and unwind.

Michael Ebuka Ngene, a former housemate on Nigeria’s most popular reality TV show, Big Brother Naija, has revealed why he hasn’t been active in a while.

According to a post released via his Instagram Stories on Monday, November 1, 2021, the reality TV star has been mentally and physically weary.

“Haven’t been 100% for a while now but I kept pushing my mind and body. Currently mentally and physically exhausted. Taking a much-needed break, thanks for your understanding,” he wrote.

Michael isn’t the only reality TV star from his class who has succumbed to the pressures of sudden fame.

Sammie lamented one of the disadvantages of being a celebrity about a week ago.

“Very very overwhelming! A lot of DOS and DON’TS It’s just bittersweet out here’ The absolutely annoying part is I can’t repeat my clothes! Anyways I need to throw the poverty mentality away and embrace a new mindset! That’s what they said!” he tweeted.

Michael was one of four new housemates added to the reality show’s sixth season just weeks after it premiered.