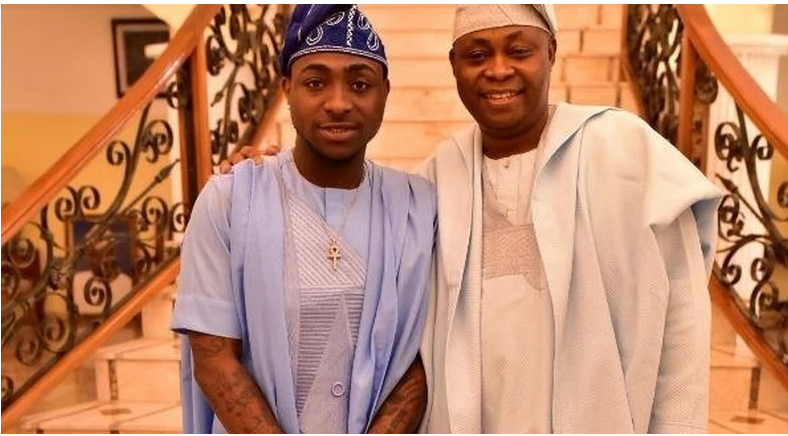 Adedeji Adeleke, Davido’s father, is one of Nigeria’s richest businessmen.

Davido, a Nigerian musician, has said that he didn’t realize he came from a rich family until he was 13 years old.

During an interview with EarnYourLeisure, a renowned Black American podcast, the music artist revealed this.

“I remember growing up till I was eleven I wasn’t really close to my dad because he was all about work. I remember him coming home late because he was building something. I didn’t even know we were rich.”

The musician recalled how his parents drove ordinary automobiles and had a simple existence. He first realized they were wealthy when he reached 13 and they moved into a new home, he claims.

This isn’t the first time the musician has discussed his father’s modest beginnings.

It should be remembered that earlier this year, during his live performance on NPR’s Tiny Desk, a video series of live performances sponsored by NPR Music in Washington, he mentioned how his father used to work for a fast-food restaurant in the United States.