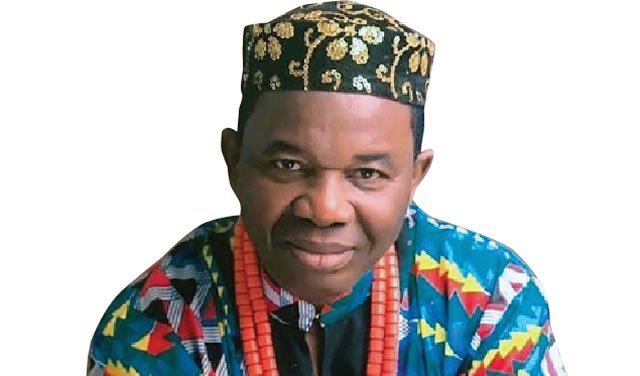 This isn’t the first time the actor has worn a clothing with the Biafran flag printed on it.

On Thursday, October 7, 2021, the incident occurred on the busy Upper Iweka Road in Onitsha, Anambra state.

The actor was seen in his minibus with the inscription ‘Chinwetalu Films’ in a video that has now gone viral.

The minibus was then searched by security personnel before he was manhandled by troops who fired warning rounds to disperse the crowd.

The veteran actor is noted for being one of the few celebrities who publicly sympathize with supporters of a Biafran state.

Rita Edochie and rapper Zoro are two more celebrities who have backed and advocated for the release of Nnamdi Kanu, the leader of one of the movements responsible for the Biafran struggle.

The Senate Clears The Air On Buhari's Nominee's Age Discrepancy