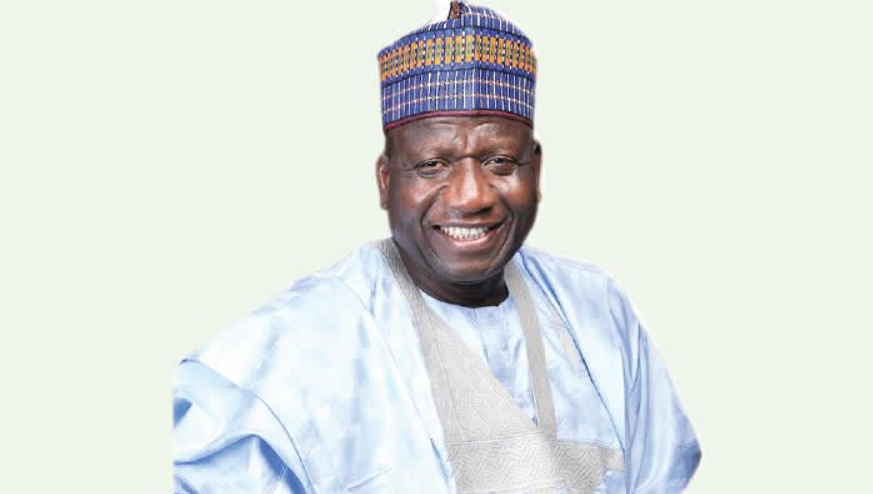 Mr. Yabagi Sani, Chairman of the Inter-Party Advisory Committee (IPAC) and National Chairman of the Action Democratic Party (ADP), has emerged as the party’s presidential candidate.

On Tuesday, May 31, 2022, he was declared the ADP presidential standard-bearer at the party’s Special National Convention in Abuja.

Mr. Tasiru Abdulrahman, Chairman of the ADP Electoral Panel, stated that Sani was selected by consensus.

He stated that Sani was picked after being screened and certified to have satisfied all of the criteria for the 2023 presidential election.

“Based on the notice we gave out to all the chapters of the party, Sani uploaded all his personal particulars as presidential aspirant of the party on the party’s portal.

“And he was screened successfully and the screening committee has submitted its report.

“The committee’s report stated that the aspirant was able to meet the minimum conditions to run as presidential candidate of the party in the 2023 general election.

“And up till now, there has not been any other submission by anybody else to contest and based on that the convention is now requesting to ratify this very aspirant as the sole candidate running for the party,” he said.

Sani responded by thanking the party for nominating him for president in the 2023 general election.

“The consensus is a great favour because if we go into 2023 without anybody to contest for president, our name will not be on the ballot.

“And those who are familiar with the election process at that level will tell you that running for other positions without a presidential candidate are the fastest way to kill a party.

“Because in the national discuss, no mention of the name of the party will be made.

“So that is why I believe it is a great favour we have done for our party and for ourselves,” he said.

In the 2023 election, he vowed to live up to expectations by preserving the party’s mandate and following its regulations.

Mr. Alex Maiyanga, Chairman of the Convention Planning Committee, congratulated the presidential candidate on his acceptance to run in the 2023 election.

The convention, he claimed, was in accordance with the party’s constitution, the new Electoral Act, and the 1999 Constitution.

Mr. Alex Maiyanga, Chairman of the Convention Planning Committee, congratulated the presidential candidate on his acceptance to run in the 2023 election.

The convention, he claimed, was in accordance with the party’s constitution, the new Electoral Act, and the 1999 Constitution.

“The convention is in adherence to Article 19 of our constitution and after this convention, ADP will be placed in the correct position to take power at all levels of governance come 2023.

“It is a milestone, very important and strategic in the annals of the history of our great party and we have proven to the world that we are people of books, knowledge, wisdom and understanding,” he said.

‘I Met 2face Before Other Women, But My First Child Is His Fifth’ – Annie Idibia