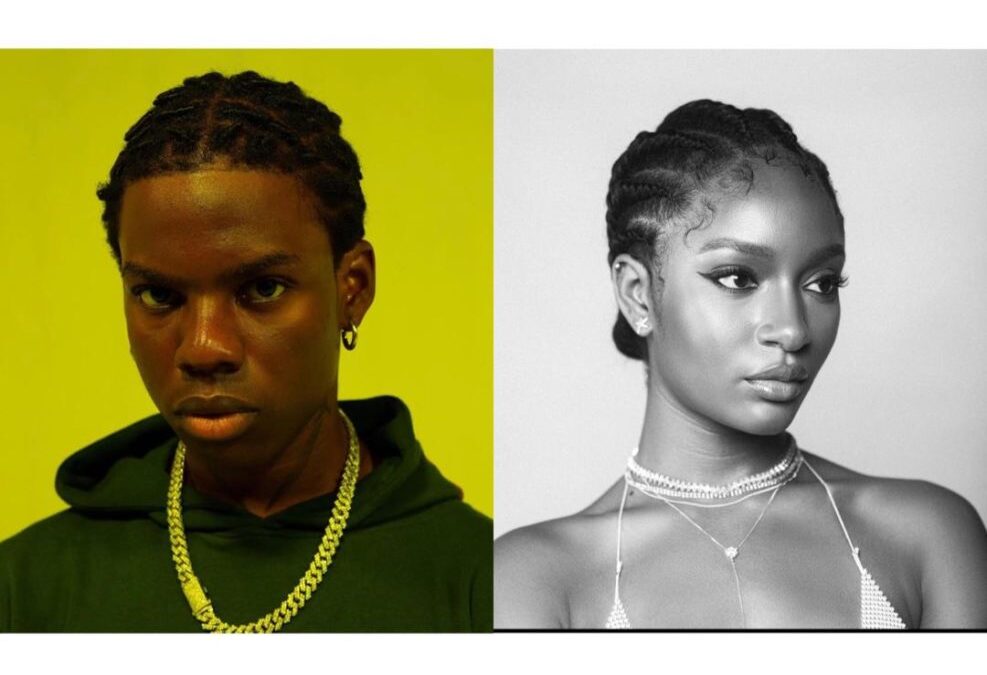 Davido, Wizkid, Burna Boy, and Tiwa Savage are among the other nominees.

Rema and Ayra Starr, both Nigerian singers, have been nominated for the MOBO Awards in 2021.

The artists will compete for The Best African Music Act Awards against other African performers.

Don Jazzy, the founder of Mavin Records, expressed gratitude to the organizers for recognizing his signees after announcing their candidacy.

“Ayra Starr and Rema have been nominated for the 2021 MOBO Awards! Crazy. It’s been under a year since we activated Ayra and less than three years for Rema. This is phenomenal. A big shout out to them for their talent and hard work, and to the whole Mavin Team for being such a brilliant family,” he wrote.

“To the MOBO Awards, it’s been 24 years of celebrating black music excellence. Thank you for always supporting and amplifying black voices across the world. Congratulations to all the other nominees as well and good luck at the awards. Looking forward to the future we’re all building together. #Mavin #afrobeats #Africa 💪🏾💪🏾💪🏾.”

Davido, Wizkid, Tiwa Savage, and Burna Boy are among the other African acts competing for the Best Africa Music Act award.

The awards were also nominated for King Promise, Tems, CKay, and NSG.