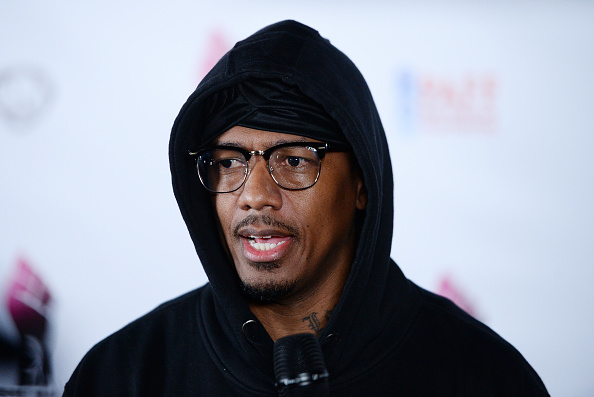 Following a battle with brain cancer, the actor’s son died.

Nick Cannon has opened up about a devastating personal tragedy.

Nick Cannon, the comedian and host, said that his youngest son, Zen Scott Cannon, died over the weekend while hosting his daytime talk program. He was five months old at the time.

“I haven’t even shared this with anyone, not even the crew,” Cannon said before going into detail about how he and his child’s mother, Alyssa Scott, found out their newborn had a life-threatening brain issue shortly after his birth in late July.

When they went to check on their son’s phlegmy, difficult breathing, they discovered that his lung and sinus functions were normal, but that he had been accumulating fluid in his brain. Doctors determined that the problem was a malignant tumor.

Cannon thanked the Children’s Hospital of Orange County for their help and education, as well as his family for their support during this terrible time, and especially Zen’s mother Alyssa for being “the toughest woman I’ve ever seen” throughout the tragedy.

On June 23, 2021, Zen Cannon was born. Between Sunday night and this morning, he passed away.

Canon fought back tears as he described holding his newborn boy in his arms for the first and last time. On the weekend, he felt compelled to take his son to the beach and spend meaningful time with him beside the water. Knowing they had a limited amount of time, he was able to see both a dawn and a sunset with his son in his arms, an event he clearly treasures.

Cannon then dedicated the broadcast to his son Zen, before welcoming Dr. Laura Berman, his personal therapist, as the day’s guest.

Whitemoney Tells Critics Of His Song, "I'm Going To Win A Grammy Next Year" (Video)

Reports Reveal That The Highest Spenders In Africa Are Nigerians

Lojay Is Back With A New Tune, ‘MOTO’