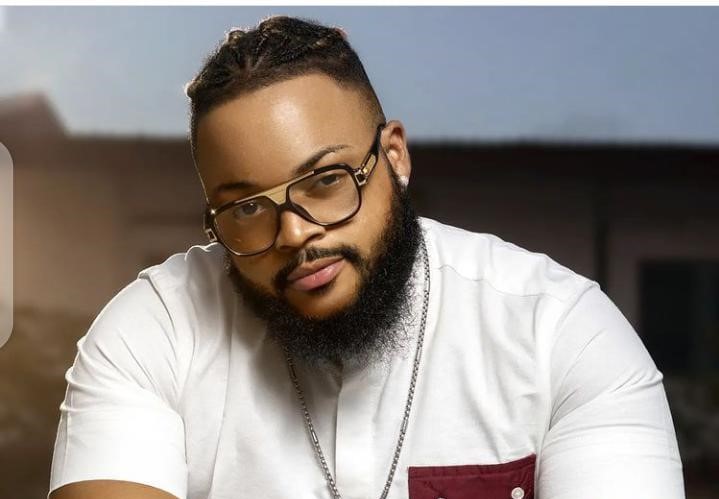 Whitemoney, the winner of Big Brother Naija Season 6 and a rising artist, has responded to the backlash around his new track, Selense.

The reality star has released his first song since winning the show, but Nigerians appear to be unimpressed.

In an open letter, a Nigerian journalist, Taiwo Alabi, gently encouraged him to give up music, while controversial Nollywood actor, Uche Maduagwu, also advised Whitemoney to stay away from music.

In a recent interview with Cool Fm, Whitemoney stated he has received a lot of nasty remarks from individuals who compare him to previous Big Brother Naija winners.

He insisted that, despite suggestions that he was following a trend by entering the music industry, he had been doing music before entering Big Brother’s house.

When asked to predict where he sees his music career going next year, he said he’ll be a Grammy winner by then.

Watch the video below: