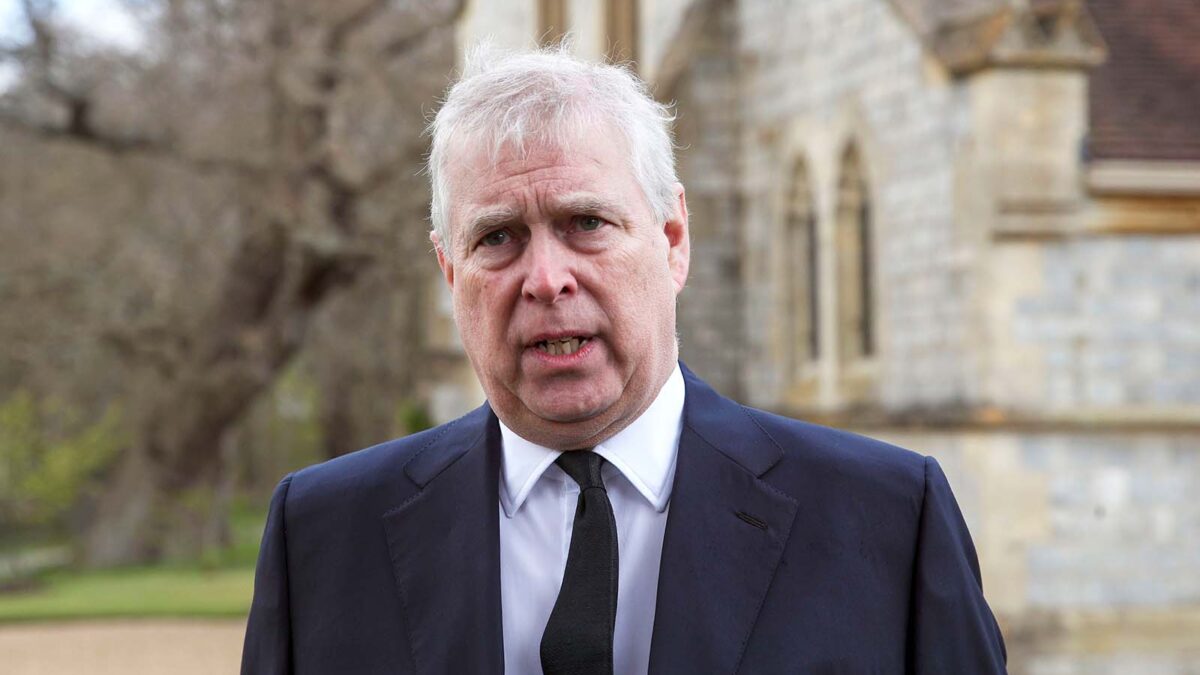 The Prince’s titles have been taken away in the wake of his sexual abuse scandal.

The Queen of England, Queen Elizabeth, stripped Prince Andrew of his royal titles and patronage on Thursday. Prince Andrew is presently facing a court action for sexual assault. This current action is the apex of the Duke of York’s legal problems, which has turned into a full-fledged scandal. The action was considered essential when a federal judge in New York agreed that the civil sexual assault lawsuit against the Prince could proceed, meaning that the Prince will defend himself in court as a private individual, rather than using his royal titles.

According to a statement issued by the palace to that effect, “With The Queen’s approval and agreement, the Duke of York’s military affiliations and Royal patronages have been returned to The Queen. The Duke of York will continue not to undertake any public duties and is defending this case as a private citizen,”

The prosecution against the Prince brought by Virginia Giuffre, who was allegedly trafficked by Jeffrey Epstein and compelled to do sexual activities, can now proceed as usual, free of any imagined influence based on his royal status.

“All of the Duke’s roles have been handed back to the Queen with immediate effect for redistribution to other members of the Royal Family. For clarity, they will not return to The Duke of York,” a royal source confirmed to CNN.