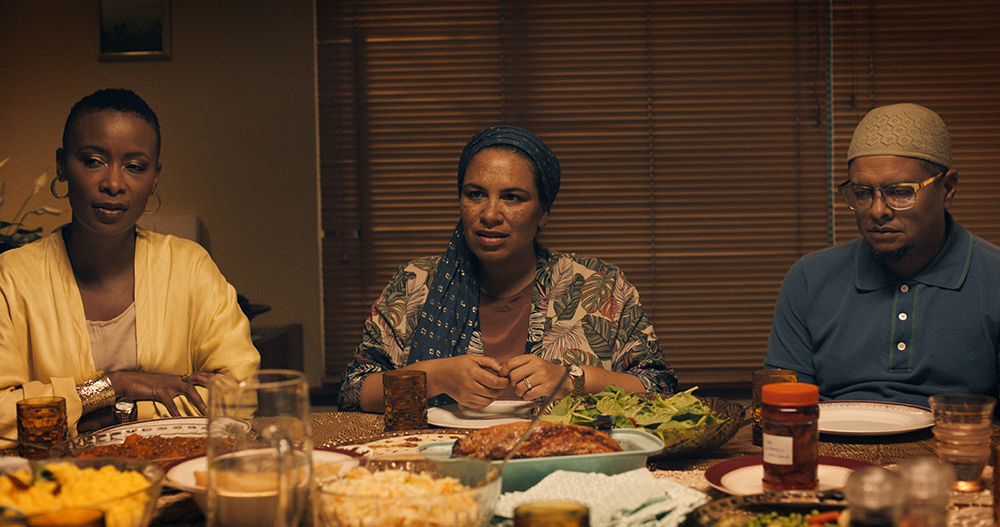 South Africa will submit Jephta as the country’s fourth female director for the Oscars.

The National Film & Video Foundation (NFVF) of South Africa has announced that Amy Jephta’s ‘Barakat’ will be its Best International Feature Film submission for the 94th Academy Awards.

The film, which is South Africa’s first Muslim film shot in Afrikaans and is produced by Ephraim Gordon and directed by Jephta, tells the story of a matriarch who must keep the peace between her four sons as they return to their family home for Eid-ul-Fitr celebrations.

In May, the film ‘Barakat,’ which is an Arabic word that means blessings, was released to critical acclaim. Since then, the family drama has racked up a slew of milestones. Director Jephta will be the country’s first black woman and fourth female director to attend the Academy Awards.

Director Jephta reacted to the film’s selection by saying: “I am so proud that our small story about a family has reached as many people as it has. To be recognized by South Africa in this way is incredibly special after an extremely challenging year for our film industry.”

“This selection was totally unexpected, but it shows that everyone’s hard work on this project has paid off. This film was a blessing from the beginning and continues to be. It is our Barakat,” Gordon added.

Meanwhile, Nigeria’s Oscar committee, the NOSC, announced a few weeks ago that no Nigerian films would be nominated for an Academy Award this year because none of the films submitted met the category’s requirements.

'Rehearsal,' By Michael Omonua, Wins The Grand Prize At The Internationale Kurzfilmtage Winterthur