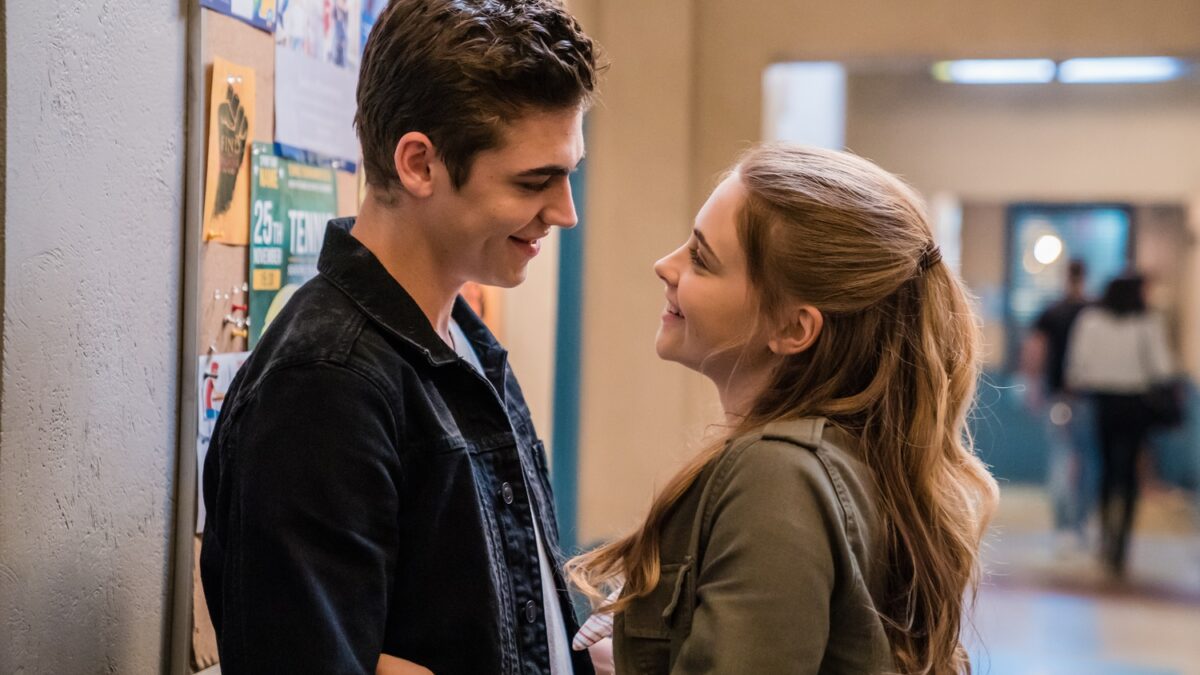 The final installment of the ‘After’ series will be released on September 7, 2022 in the US

Josephine Lagnford and Hero Fiennes Tiffin’s relationship is put to the test once more in the latest teaser.

The short teaser not only addresses their toxic relationship, but also teases ‘survival’ as a topic of the next film, with multiple remarks and even Tessa Langford declaring, “I don’t want to survive, I want to live.” The preview also shows some of the drama that fans have come to anticipate from the franchise. “I’m sorry I couldn’t fix you,” Tessa Young’s emotion-laden voice says at the end of the 36-second film, adding to the clip’s overall impression of stark finality.

Thankfully, the official synopsis for the film gives us a better idea of what to expect.

The franchise leads—Josephine Langford and Hero Fiennes Tiffin—will return for the last part in the After film series, as shown in the trailer.

The newly released teaser provides fans a firm date for when the picture will be presented on the big screen, after a protracted wait for the premiere date. From August 26, 2022 (Canada, Norway, South Africa, Romania, Hungary, and Bulgaria), September 7, 2022 (the United States and Puerto Rico), and September 8, 2022 (the United States and Puerto Rico), After Ever Happy will be in theaters (Australia and New Zealand). Like After We Fell, it will be available on Prime Video in the UK and France.