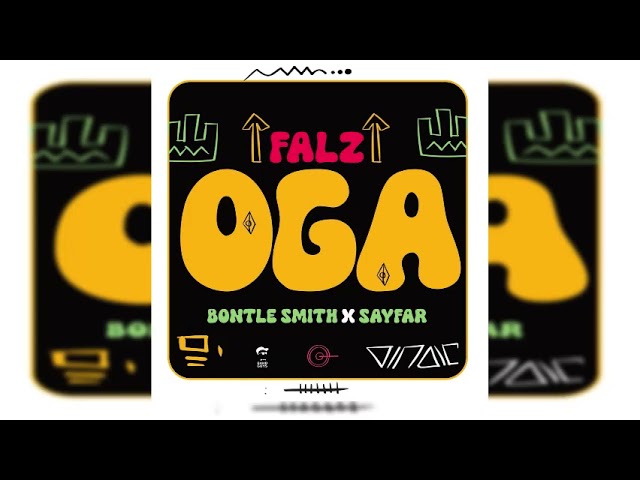 Falz returns with another Amapiano song, following up on ‘Squander.’

Falz is a Nigerian rapper, singer, and actor who has become one of the country’s most well-known performers. The rapper is a multi-talented artist that consistently delivers in every drop. Since his public notoriety, he has demonstrated himself in a variety of recordings.

Falz with the vocal aid of Bontle Smith and Sayfar, Boss continues his adventure with a new song titled “Oga.”

“Oga” is a flawless track that elevates the Amapiano genre to new heights.

His latest single “Oga” is a follow-up to Ajebo Hustlers’ “Body Language.” The rapper didn’t let the craze go down. He created a new masterwork soundtrack in which he delivered what he does best. On this one, he enlisted the help of South African vocalists Bontle Smith and Sayfar, who contributed their own vocals to help make this song a hit.