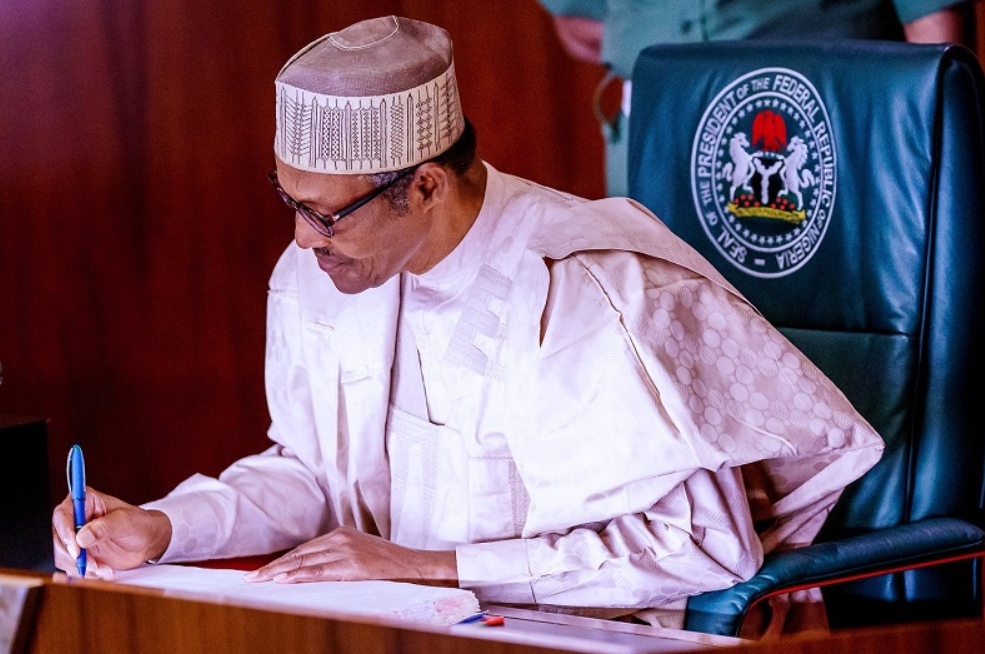 At the State House in Abuja on Wednesday, President Muhammadu Buhari swore in seven new ministers. He also announced a modest cabinet change.

Seven newly appointed ministers have been given portfolios by President Muhammadu Buhari, who has tasked them with serving the country faithfully and upholding the President’s office.

The newly appointed ministers’ portfolios are as follows:

The President also revealed the reorganization of ministries within his cabinet, claiming the move was made to reenergize particular fields in which the administration wished to achieve better outcomes.

Ministers who were reassigned include the following:

In order to advance important initiatives already started by this government, President Buhari asked the newest members of his cabinet to engage and work with their more experienced counterparts.