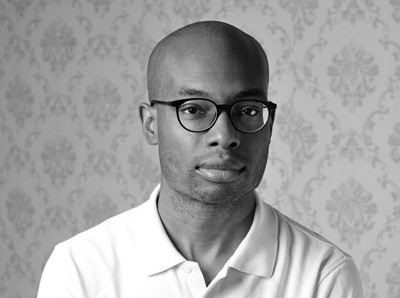 The film delves into the tensions between church and theater, faith and credibility.

The prize, which includes a cash prize of 12000 Swiss Francs, was recently confirmed in a statement posted to the short film festival’s official Instagram page.

“Rehearsal (Nigeria 2021) by Michael Omonua (@mikegouken) won the Grand Prize of the International Competition: CHF 12 000.–, donated by SRG SSR. Congratulations. The winner of the Grand Prize takes us to a place of ambiguity, where we can never be certain of what we see. Masterfully blurring the boundaries between fiction and reality, it is a critical – and at times humorous – reflection on religious rites as well as on the act of storytelling itself,” the statement read.

Director Michael Omonua reacted to the new achievement by saying: “It was an amazing festival experience. An unbelievable honour for the whole Rehearsal team to win the Grand Prize for the International Competition. Attended some brilliant workshops and watched lots of incredible films and made some great friends.”

The 15-minute short film, which stars Ruby Akubueze, Brutus Richard, Chimezie Imo, and Amanda Oruh, follows actors rehearsing for a play about a church group rehearsing miracles. It looks at the lines between church and theater, as well as faith and credibility.

Take a look at the trailer:

The Internationale Kurzfilmtage Winterthur, Switzerland’s largest short film festival, offers insight into current short filmmaking and opportunities to meet filmmakers from all over the world.