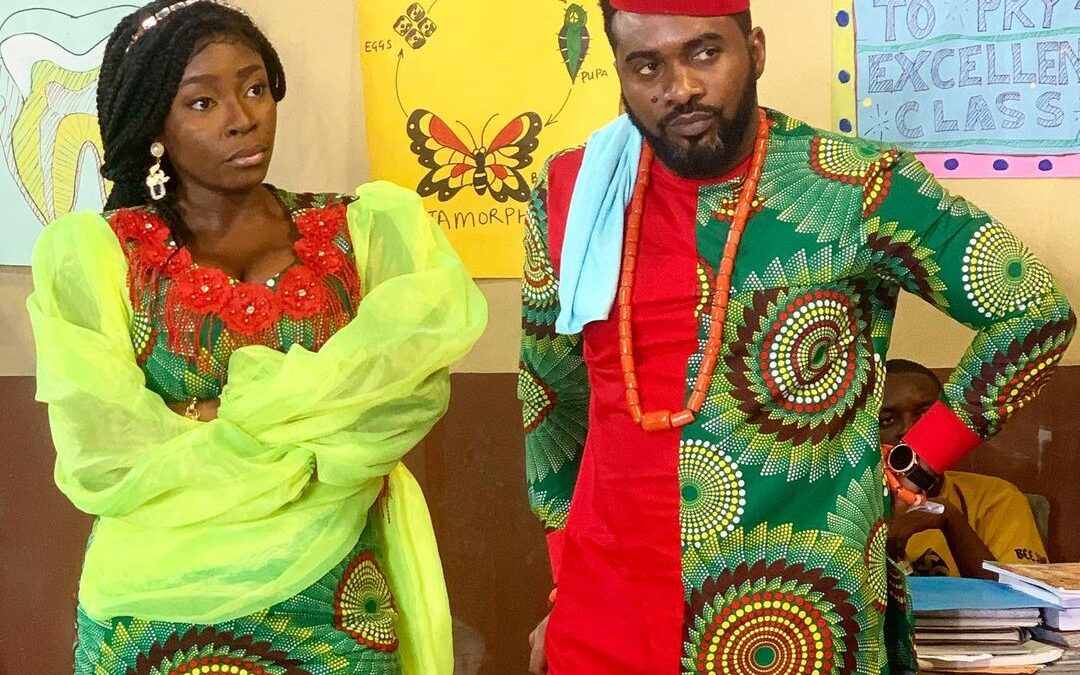 On October 29, 2021, the political satire will be released in theaters.

Anthill Productions’ ‘Progressive Tailors Club’ now has an official trailer! The trailer premieres ahead of the film’s expected theatrical release in the last week of October.

The satire is based on community politics and follows the story of an association of tailors, directed by Biodun Stephen (‘Breaded Life’).

According to the official synopsis: “Members of the Progressive Tailor’s Club gather for a meeting to elect their new leader. However, when a longstanding, trusted executive is eliminated for corruption, it comes down to a choice between the old, the new and the ridiculous.”

Victoria Akujobi is the film’s producer, while Niyi Akinmolayan is the executive producer.

Alec Baldwin Reacts To Unintentional Shooting, Saying He Is 'Heartbroken'