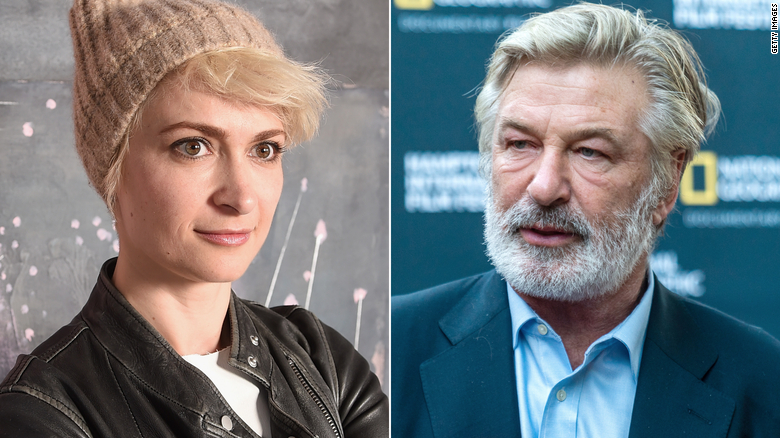 Alec Baldwin has spoken out about cinematographer Halyna Hutchins’ unintentional death on the set of ‘Rust.’

In a statement released on Friday, the actor said he was sorry for Hutchins’ family and that he was collaborating with authorities in the investigation.

“There are no words to convey my shock and sadness regarding the tragic accident that took the life of Halyna Hutchins, a wife, mother and deeply admired colleague of ours.

“I’m fully cooperating with the police investigation to address how this tragedy occurred and I am in touch with her husband, offering my support to him and his family. My heart is broken for her husband, their son, and all who knew and loved Halyna,” Baldwin tweeted.

Baldwin, 68, is said to have unintentionally shot a prop gun, killing the Ukrainian cinematographer and injured director Joel Souza, in the terrible tragedy on Thursday.

Hutchins and Souza were flown by helicopter to the University of New Mexico Hospital, where Hutchins was pronounced dead. Souza is said to be receiving treatment.

The western, which was being recorded at the Bonanza Creek ranch outside of Santa Fe, New Mexico, has been halted, with authorities indicating that they have launched investigations into possible criminal charges.

‘Rust,’ co-produced by Baldwin, is about a 13-year-old child who goes on the run after killing a local rancher by mistake. Baldwin played the starring part of Harland Rust, a legendary outlaw.

'Progressive Tailors Club' By Biodun Stephen Has An Official Trailer