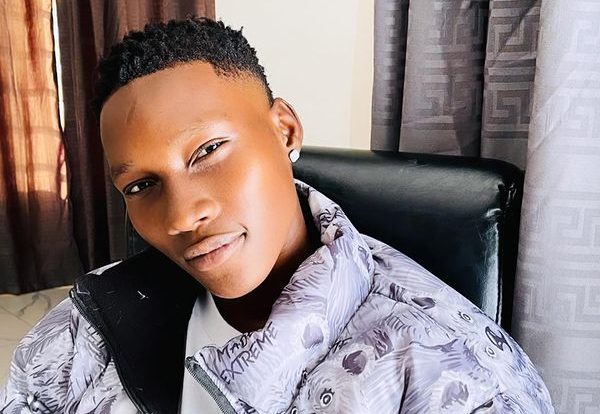 Zinoleesky, a fast-rising Nigerian music singer, has highlighted that celebrity does not guarantee genuine friendship.

On Wednesday, May 11, 2022, the musician announced this on his Twitter account.
The artist was recently in the news after he and his label mate, Mohbad, were detained.

“It’s crazy how money or fame doesn’t even get u real friends …. I just dey improvise since,” he tweeted.

The music singers were harassed and manhandled by Nigerian Drug Law Enforcement Agency officers in a video that went viral on social media.

The agency’s personnel eventually detained Zinolessky and forced him out of the residence where the arrest was made, along with a few other young guys.

Their detention was later explained in a statement by the agency.

“Yes, they have been arrested because we had reliable information that they were in possession of drugs. We moved in on them and recovered drugs. That is why five of them were arrested; three males and two females,” the spokesperson for the NDLEA told DailyTimes.

“When their house was searched we found in their possession molly and cannabis. The investigation is still ongoing but we have to trace where they are getting these substances from.”

After posting bail, the musicians were freed.