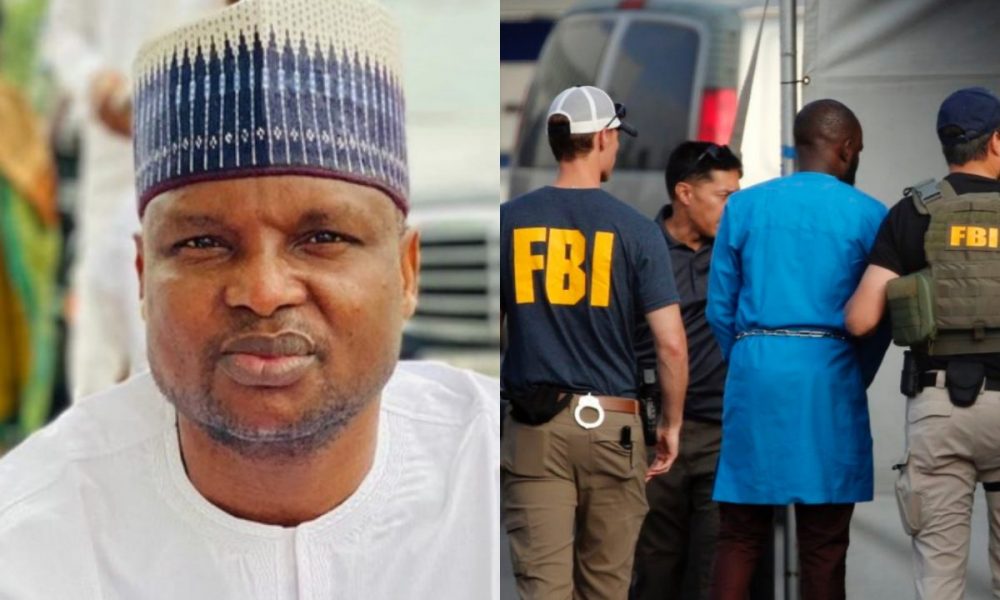 The investigation against the disgraced Deputy Commissioner of Police, Abba Kyari, is still ongoing, according to the Nigeria Police Force.

Last month, it was discovered that the well-known cop was indicted in the United States for conspiring with international fraudster, Ramon Abbas, popularly known as Ray Hushpuppi, to fraudulently obtain and launder money.

Following his indictment, Kyari was suspended and an internal inquiry was initiated, with calls for his extradition to the United States.