Home > News > ‘Omo Ghetto: The Saga’ Has Won An Award In Dubai 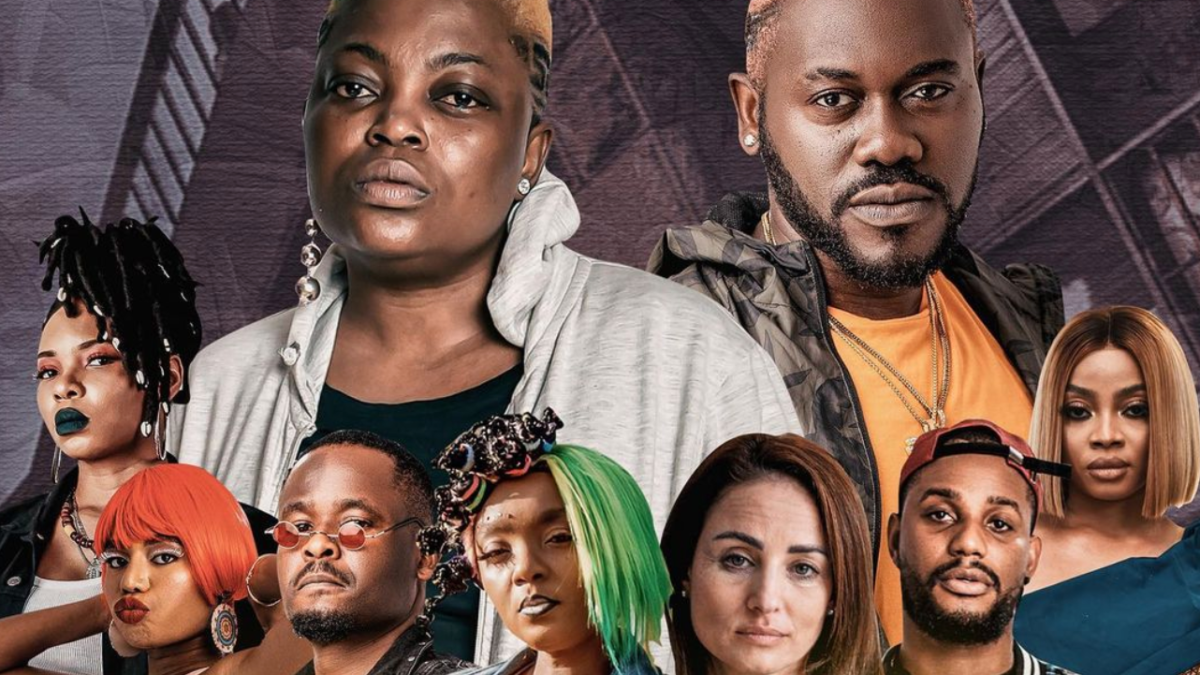 Africa’s highest-grossing film for 2020/21 has been awarded to the movie.

‘Omo Ghetto: The Saga,’ a box office blockbuster from Funke Akindele-Bello and JJC Skillz, has won its first-ever international award.

The 2020 comedy recently won Africa’s highest-grossing picture of 2020/21 at the META Cinema Conference in the United Arab Emirates, according to co-producers FilmOne NG.

“We are super excited about the latest award accolade won by ‘Omo Ghetto: The Saga’, as Africa’s highest-grossing film of 2020/21,” Filmone wrote on Instagram.

“The award is sponsored by COMSCORE, an international box office data collection company and official data partners of the Cinema Exhibitors Association of Nigeria (CEAN).”

In December 2020, the film ‘Omo Ghetto’ was released to great box office results. The film shattered an almost five-year record as Nollywood’s highest-grossing film a few weeks after its release.

With three nominations, including Best Actress and Achievement in Editing, the film is also one of the most nominated titles at this year’s Africa Movie Academy Awards (AMAA).

‘Omo Ghetto,’ starring Akindele, Deyemi Okanlawon, Eniola Badmus, and Chioma Chukwuka, follows Shalewa nicknamed Lefty (Akindele) as she tries to choose between her adopted mother’s life of riches and comfort and returning to her ghetto lifestyle.

Obi Cubana Has Been Released From The EFCC's Detention