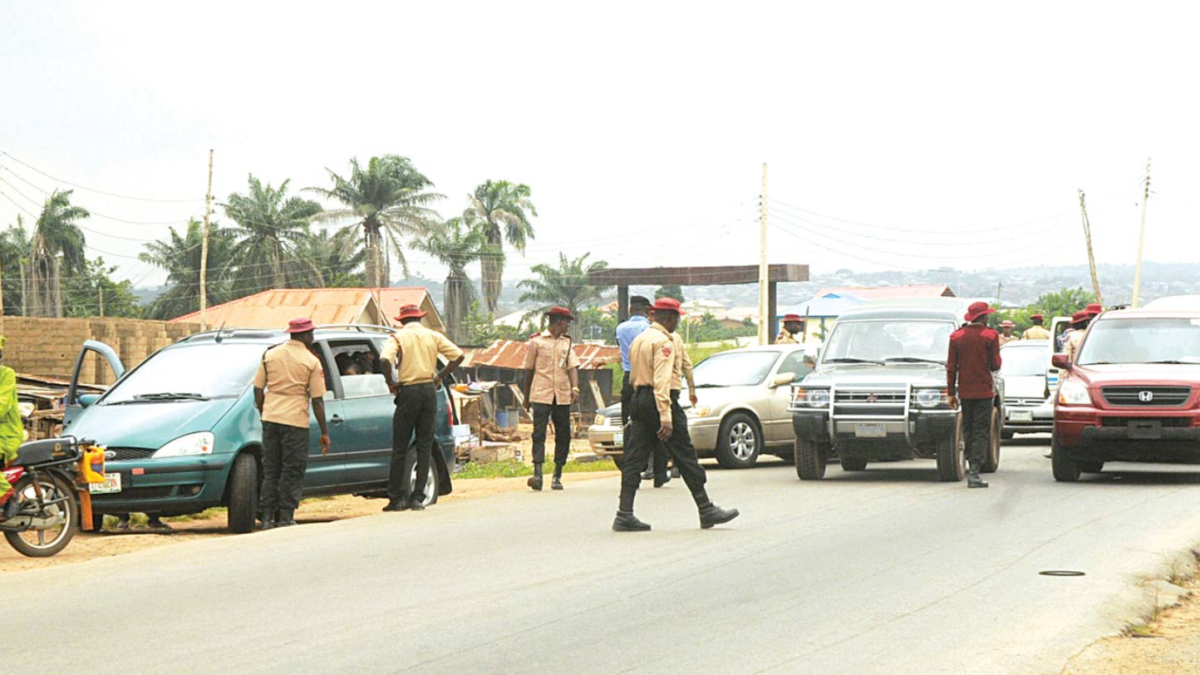 The Oyo State Command of the Federal Road Safety Corps (FRSC) has urged Nigerians to embrace the usage of bicycles in order to minimise traffic accidents and the number of automobiles on the road.

The advise was given by the state Sector Commander, Corps Commander, Joshua Adekanye, on Friday during the commemoration of 2022 World Bicycle Day in Ibadan. The subject of the event, which is being held in collaboration with Lapet Feats International and the Oyo State Sports Council, is “Cycling for Health and Humanity.”

Adekanye stated that a bicycle, as a non-motorized mode of transportation, has many other advantages such as non-emission of hazardous substances into the environment, fitness of the body, and cost effectiveness.

According to the sector commander, most Nigerians dislike individuals who ride bicycles because they are uninformed of the advantages to health and society.

He urged the federal, state, and local governments to build bike paths whenever they build highways.

According to him, most highways in Nigeria lack bicycle lanes, “If we all embrace the idea of cycling, it will reduce the rate of fuel consumption, safe cost, reduce road crashes and keep fit,” he said.

Mr Gboyega Makinde, General Manager of the Oyo State Sports Council, stated that the state is doing well in cycling, with no less than seven professional cyclists representing Nigeria in international sports competition.

Makinde urged parents to encourage their children to participate in cycling so that Nigeria might have more representatives in international sports.

He mentioned that pupils might combine sports and study.

Cycling, according to Samson, promotes excellent health, lifespan, and fitness.

According to the News Agency of Nigeria (NAN), the highlight of the day was professional cyclists riding bicycles to various key sites inside the Ibadan metropolis.

Nnamdi Kanu's Rights Claim Against The DSS Dismissed By The Court

Jonathan Not Screened For The Presidency

Wizkid And Burna Boy Have Released Video For Their Track, ‘Ballon D’or’