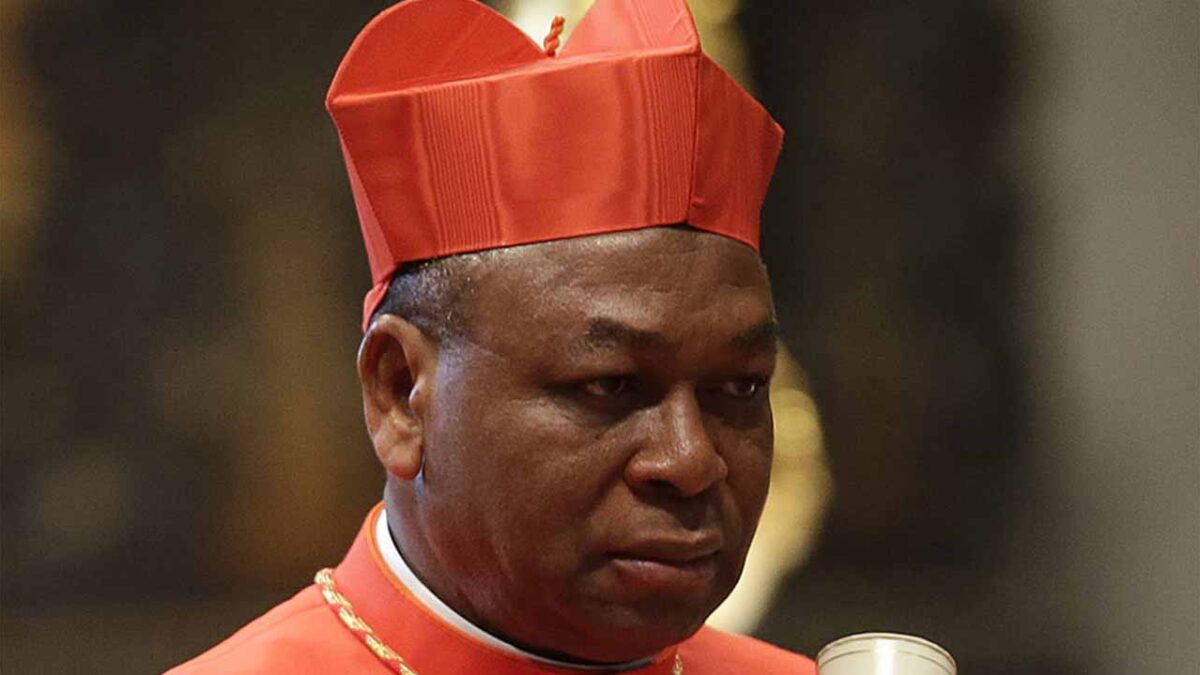 The priest believes that there is no reason for the current wave of insecurity to last until 2023.

Nigeria may split before 2023, according to former Catholic Archbishop of Abuja Diocese, John Cardinal Onaiyekan, due to instability and terrible reality in the nation.

In an interview with Punch in Abuja, the preacher warned that due of “greed, immorality, and incompetence,” Nigerian politicians will always seek to stay in power after their term ends.

“If it is not over, it means we have failed as a nation and the question will no longer be whether we can have election or not, but whether it makes sense even having an election because we don’t have a country; the matter is serious.

“As for the election, we are not even sure whether Nigeria will be one country or whether we would have an independent country. So, those are issues we must face now. As for holding election, it is not a big deal really. Election is a normal practice and in a democratic environment, if the environment is really democratic and peaceful, the election will come by its own.”

One of the hurdles to democracy in Nigeria, according to the priest, is incumbent administrations’ refusal to hold free and fair elections.

WHO Urges Nations To Plan For Omicron's Likely Spread