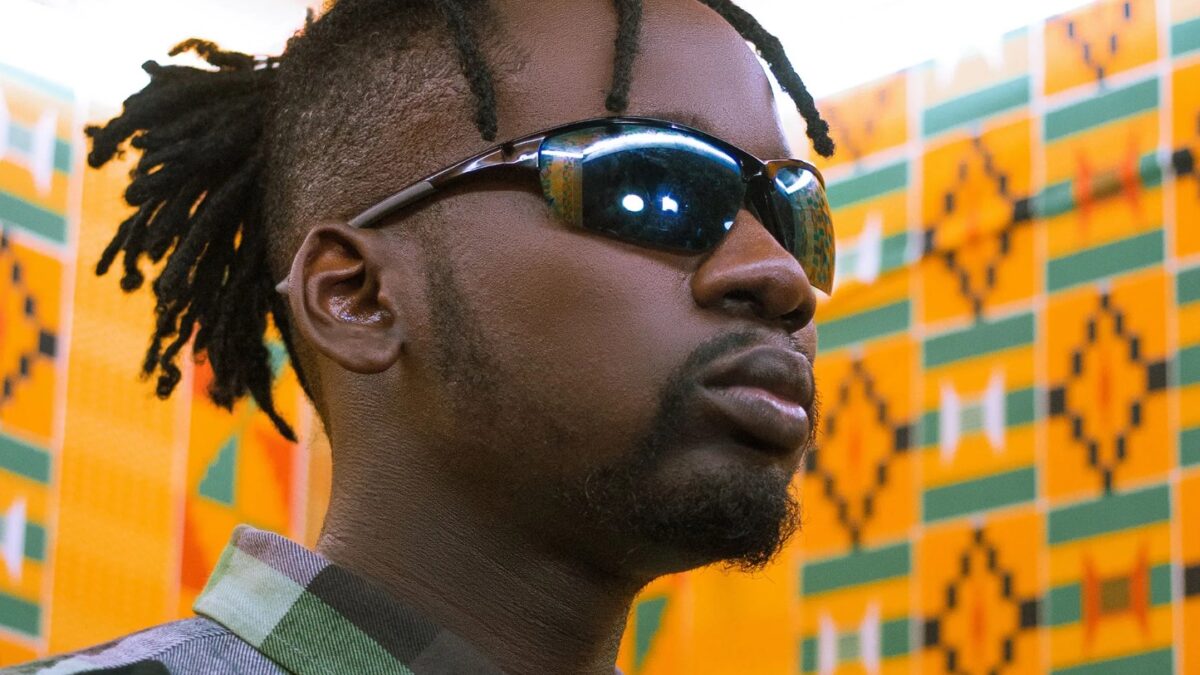 One of Mr. Eazi’s most intimate songs to date, “Legalize,” the first single off his upcoming debut album, is a celebration of his love for fiancée Temi Otedola.

After the song’s release on June 10th. The musician recorded an acoustic version of the song with guitar accompaniment from Brun, who co-produced “Legalize” alongside E Kelly and Nonso Amadi.

The release of Legalize: The Complete Experience, a new project that compiles numerous audio and visual versions of the song, including the acoustic version, is scheduled for June 30. The drop comes before that date.

Watch the video below: