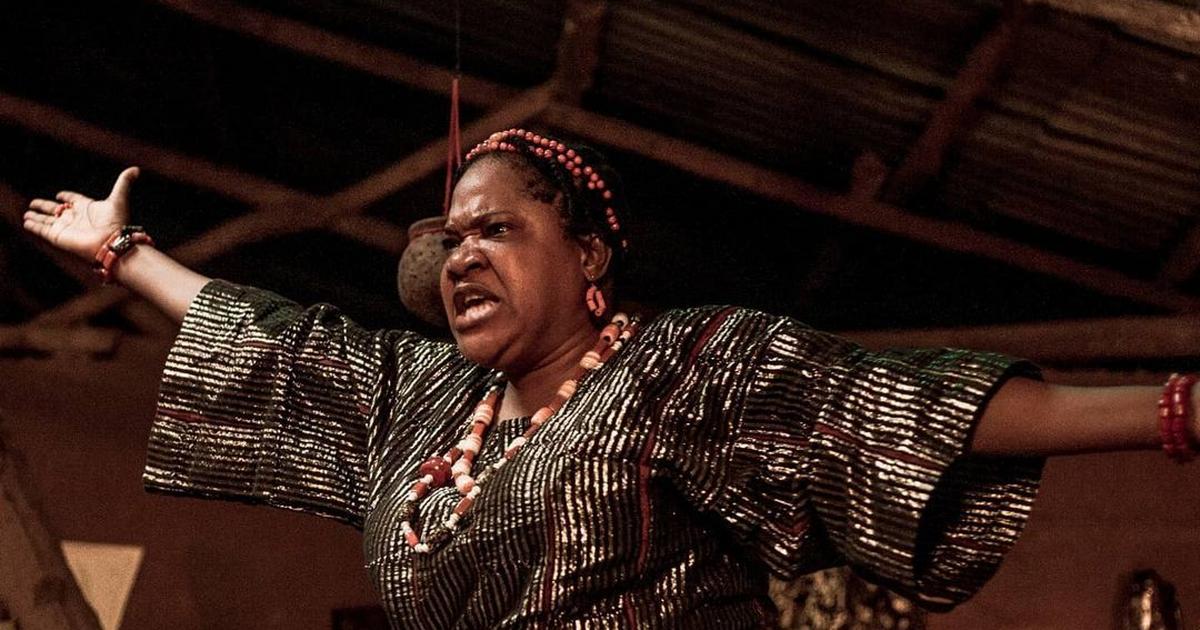 The release date for the epic drama has been set for April.

The official trailer for Euphoria 360 and Anthill studios’ first collaboration, ‘King of Thieves,’ has been released (Ogundabede).

The narrative of the film is unknown, save that it would follow the story of Odu Ogunda Ogbe, also known as Ogundabede, a Yoruba legendary character.

Remember that main filming began in June 2021, with co-executive producer Femi Adebayo revealing behind-the-scenes footage from the project at the time.

‘King of Thieves’ is the first in a series of high-budget Yoruba epics set to be released as part of a new studio cooperation between Niyi Akinmolayan’s Anthill Studios and Adebayo’s Euphoria 360.

Watch the trailer below: