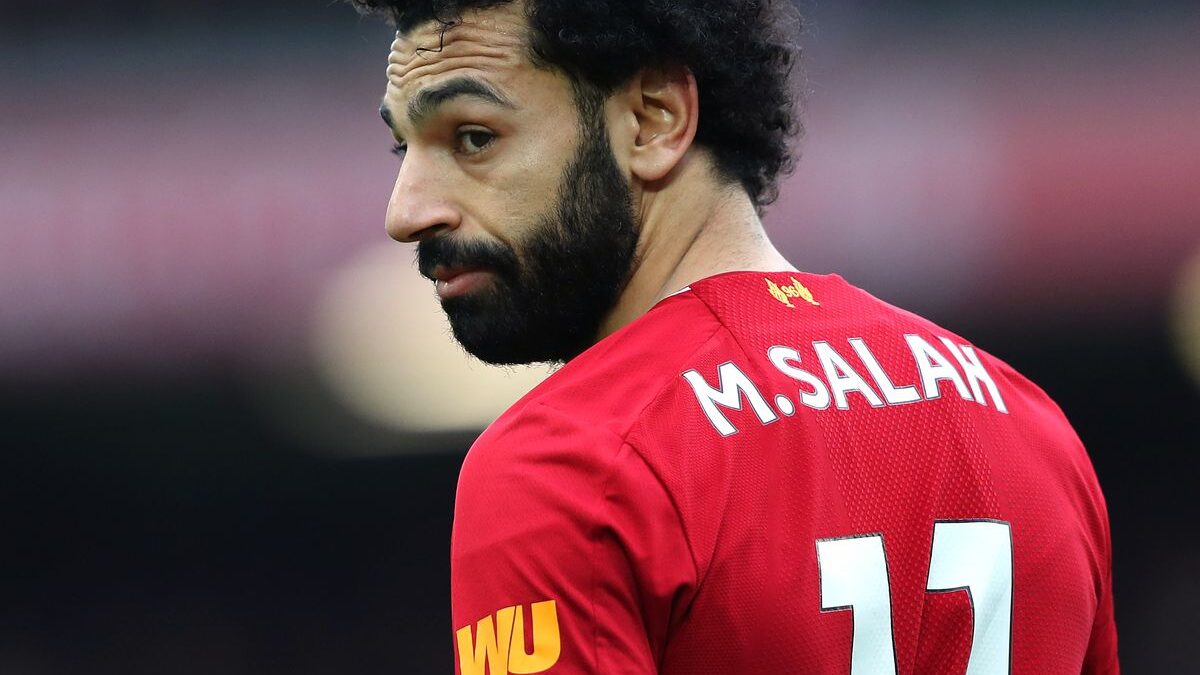 The Liverpool forward has been left out of Egypt’s Olympic squad for this summer’s games in Tokyo.

Egypt coach Shawky Gharib has long wished to include Salah in his squad and has lobbied Liverpool to allow him go, but the Reds have been reticent to comply since it would interfere with his club pre-season.

The issue for Gharib is that, because FIFA does not recognize the Olympics as an official tournament, clubs are able to refuse to send their players to the event, which is why the roster is mostly made up of Under-23 players.

Liverpool were under no obligation to release Salah, and the Egypt Football Association’s official website shows that they haven’t done so.

Gharib was anxious to get Salah involved but was obliged to go in a different way, so the winger will now have the opportunity to spend the entire pre-season with Jurgen Klopp’s team.

Salah’s participation in the Olympics has been a point of contention for months. Gharib has made no secret of his desire to see his country’s star at the tournament, and he recently hinted that Salah was interested as well.

“Before sending the request to Liverpool, we secured Salah’s agreement for playing in the Olympics,” Gharib told ON Sport (via the Liverpool Echo). “We’re currently talking to the Premier League team about the tournament’s schedule.