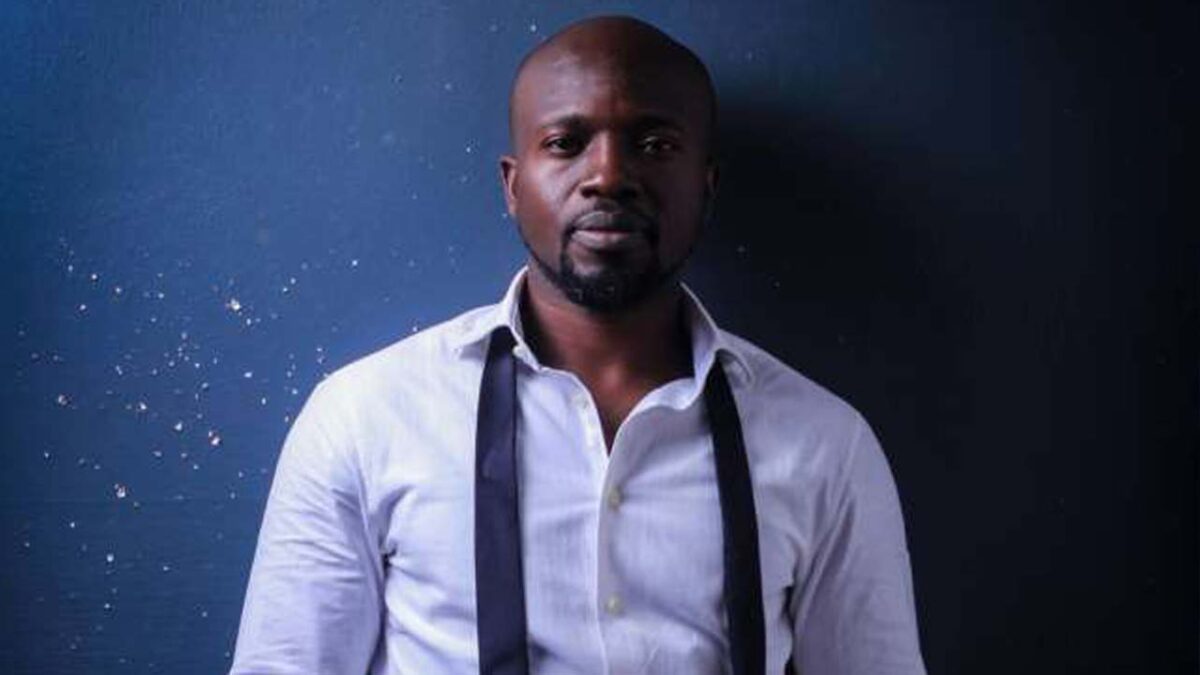 Abderrahmane Sissako, a Mauritanian director, is the head of the international jury.

Adekunle Adejuyigbe, a Nigerian filmmaker, has joined filmmakers and film fanatics from around the world in Burkina Faso for the ongoing 2021 Pan-African Film and Television Festival of Ouagadougou (FESPACO).

The internationally recognized festival, which was originally scheduled for February 2021, was postponed owing to Covid-19 restrictions and Burkina Faso’s severe security conditions.

Adejuyigbe confirmed his jury appointment by saying: “My fellow Jury members are acclaimed professionals from all over the world- Oscar Nominees, Professors, critically acclaimed Authors, these are people who have been recognized on the highest level of global excellence. So it feels good to know that the international film community considers me a peer of such brilliant minds.”

The ‘Delivery Boy’ director also expressed his appreciation for the festival’s security detail.

“The feeling here in Burkina Faso is quite safe. There is a heavy security presence around the festival. As member of the jury, I ride around with a small entourage that consists of a personal assistant, a protocol officer and two security officers. So there is no way we wouldn’t feel safe, even for regular attendees, it feels very safe,” Nodash said.

This year’s FESPACO subject is ‘Cinemas of Africa and the Diaspora: New Perspectives, New Challenges,’ and 239 films have been shortlisted. The films chosen from 50 nations were chosen from 1,132 entries.