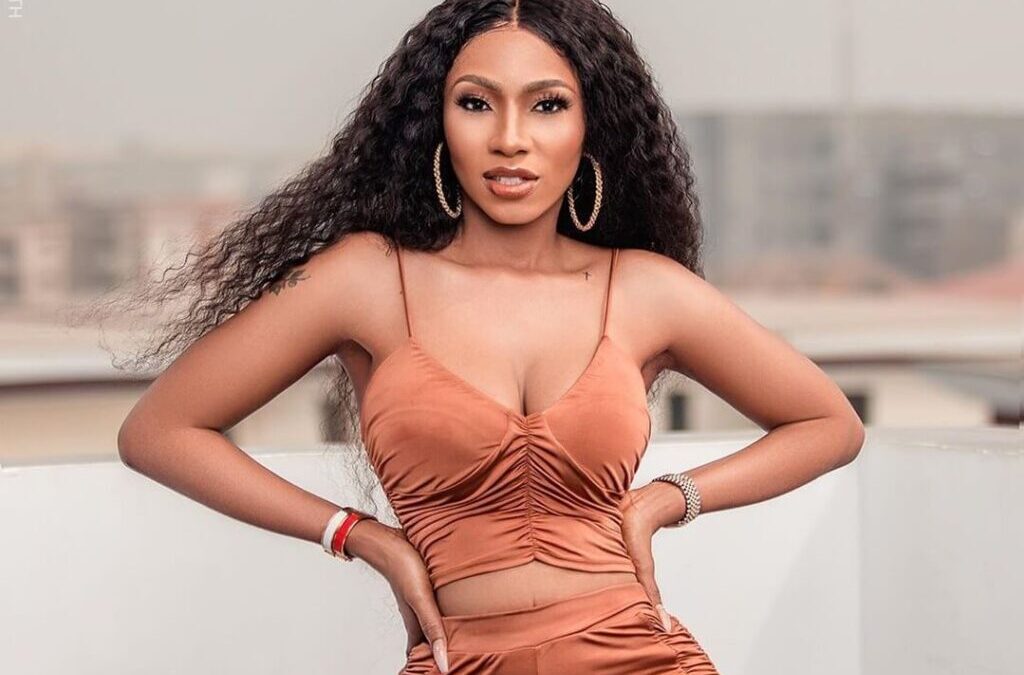 The high-profile relationship between Eke and Ike ended in 2020.

Mercy Eke, the fourth season winner of the popular reality television show Big Brother Naija, has stated that her previous relationship was a disaster.

This was revealed in a video published on her social media website by the reality TV personality.

“My last relationship was a disaster, it was disastrous,” she said.

This happened after Mercy Eke’s ex-boyfriend and reality TV star, IK, gave an interview in which he stated that his relationship with Mercy Eke “wasn’t it” since so many people had an opinion about it.

“I’ve been in a couple of relationships but this one (with Mercy) wasn’t it; having a relationship where people have a million opinions just isn’t it,” he said.

After their experience on Big Brother Naija’s fourth season, Eke and Ike became a couple.

By 2020, it was clear that the highly publicized partnership had a few flaws.

By November of that year, Eke had announced her marriage.

She also asked her admirers to refrain from inquiring about her ex-boyfriend.