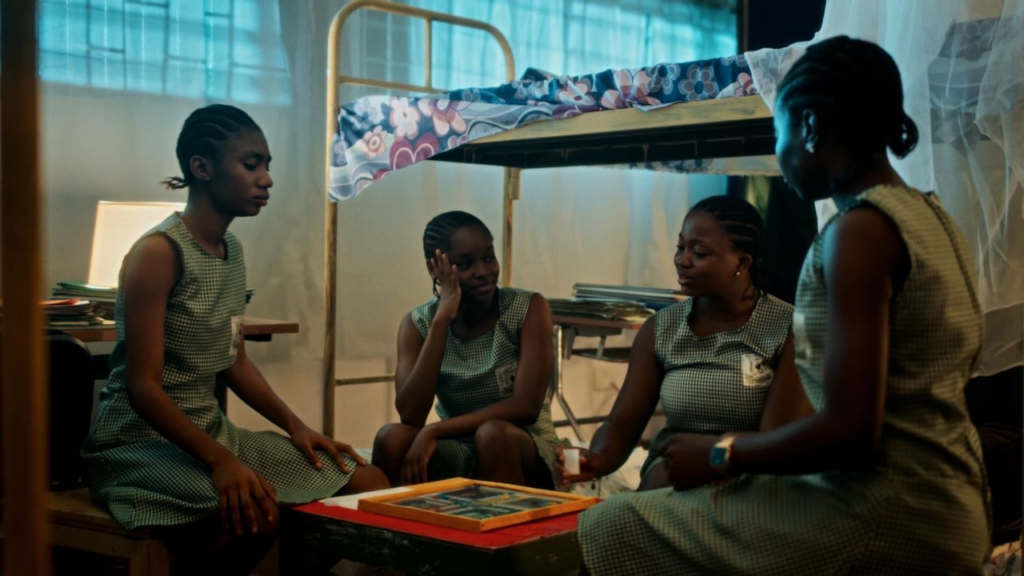 The horror film is based on a well-known high school legend about a strange female ghost that haunts school dorms.

A first-look trailer for ‘Koi Koi’ (The Myth), an upcoming horror feature film based on popular high school horror legends of ‘Lady Koi Koi,’ has been released by Black Bishop Productions in partnership with Planet Phenom Domination.

The film is set at a high school and follows the story of an outspoken student who embarks on a self-appointed quest to uncover a mystery that has engulfed an all-girls boarding school. It stars Broda Shaggi, legendary Nollywood actor Keppy Ekpenyong, and Asuma Inyang, among others. She is, however, woefully unprepared for the darkness that lies there.