Home > News > Min of Education: Nigeria has the highest number of children out of school in sub-Saharan Africa. 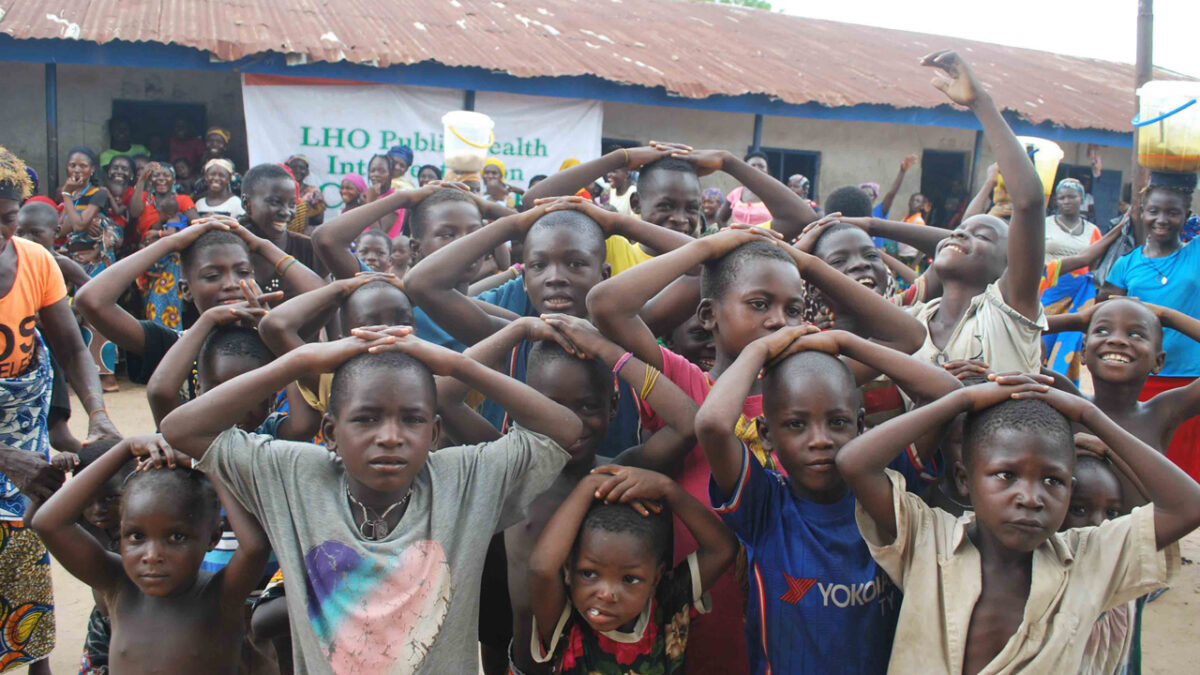 Nigeria has the largest number of out-of-school children in Sub-Saharan Africa, according to Minister of State for Education Chukwuemeka Nwajiuba.

On Monday, Mr Nwajiuba said this at the Katsina launch of the ‘Better Education Service Delivery For All (BESDA).’ According to him, Nigeria has an estimated 10,193,918 youngsters who are not in school.

The current difficulties impacting the country’s education system, he claims, leave a lot to be desired. The system, according to the junior minister, is characterized by excessive illiteracy, infrastructural degradation, and deficits.

He went on to say, “We have an insufficient number of competent instructors, inadequate infrastructure facilities/resources, and low finance.”

Mr Nwajiuba, on the other hand, praised Katsina Governor Aminu Masari for taking a “great leap” to reposition education in the state.

He said, “This is a clear evidence of leadership quality and personal dedication” to education, as well as a desire to revitalize the educational sector in order to develop the state’s enormous human resources.

BESDA, according to the minister, concentrated on 17 states throughout the country, including all 13 states in the North-West and North-East geopolitical zones, as well as Niger, Oyo, Ebonyi, and Rivers.

Mr Masari praised the federal ministry of education and the universal basic education commission for their foresight and dedication in developing commendable programs for the development of the education sector in particular and society in general in his remarks. In 2018, the program began.